Try traditional 'roosterkoek' bread on your braai this Heritage Day 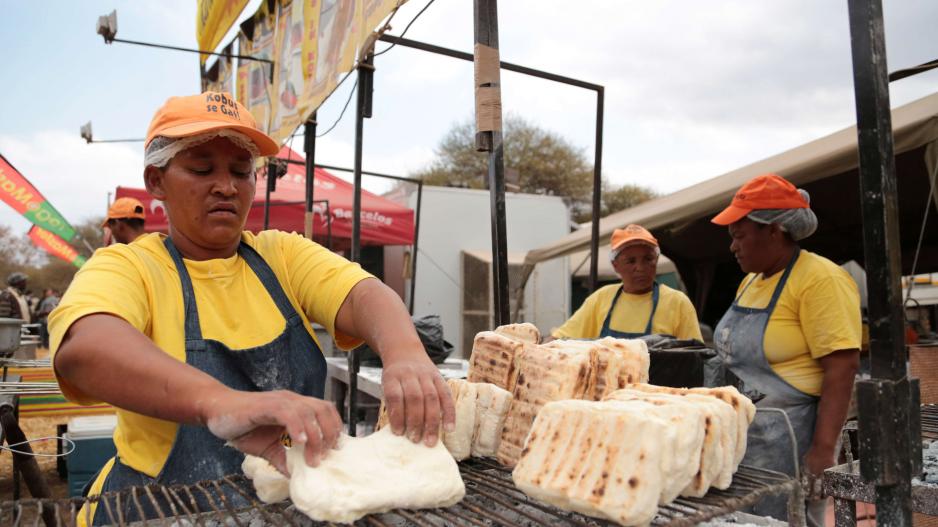 The indigenous Khoe people from the Cape region made bread centuries ago, using open coals to bake the loaves known as "roosterkoek" (loosely translated as grilled cake).

This traditional way of baking bread has been adopted by South Africans of many cultures.

Today it forms part of our national heritage; passed on from generation to generation in kitchens, a staple food in others, and a new cultural culinary experience for some.

Hilda Soekens is one of those people who learnt to make roosterkoek as early as 12 years old, and has passed on the loaf- and bread-making skills to her daughters.

(Watch the video in the gallery above for a look at how this bread is made in a traditional South African way.)

Hilda works at Kobus se Gat, a restaurant in the Karoo and festival food stall, owned by Kobus Lategan.

South Africa’s largest music festival, Oppikoppi, has been waking up to roosterkoek breakfasts for the past six years.

The staff, who travel the 1, 300km journey from Oudtshoorn in the Western Cape to Northam in Limpopo, make around 7,200 loaves a day.

"I think we get 80 cakes out of a bowl," guessed Soekens.

That could total some 28,800 loaves over the four-day festival period -- filled with bacon and eggs, cheese and tomoto, spareribs or whatever your heart and hungry stomach desires.

When asked what goes in to her bread, Soekens was reluctant to share her family recipe, saying it was a secret.

eNCA spoke to Lochner de Kock, a South African actor, singer, author of cookbooks and more, about his way of making roosterkoek.

Happy to share his "unique" recipe, de Kock remarked it to be a slight variation from the traditional method.