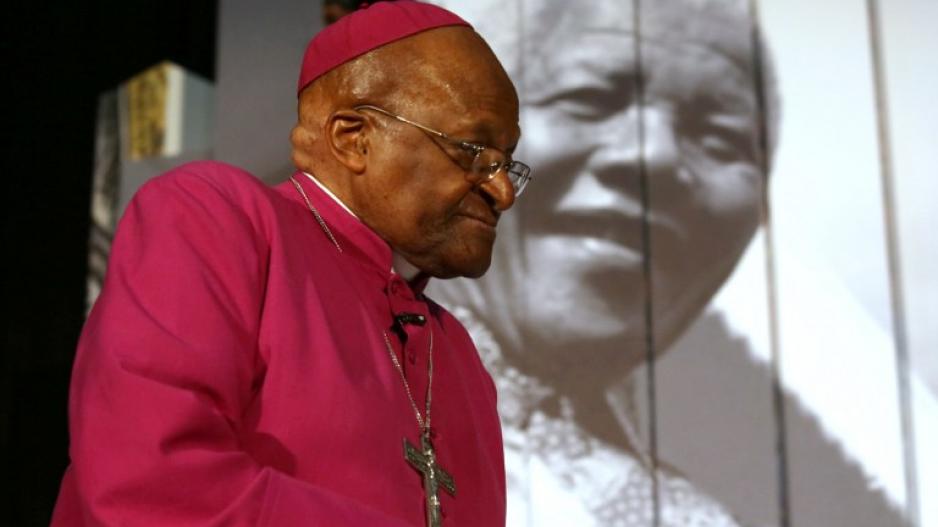 The plea by the former archbishop comes days after UN aid chiefs begged donors to increase efforts to stave off looming famine in the African country where nearly one million children face acute malnutrition after months of civil war.

The conflict erupted in mid-December after sacked his vice-president Riek Machar was accused by President Salva Kiir of a failed coup attempt.

Thousands of people have been killed and more than 1.5 million have fled the fighting.

"The situation in South Sudan is crying out to the international community for help," Tutu said in a statement.

He said while South Africa had negotiated a peaceful end to its conflict over the racial system of apartheid in 1994, the country did not do it alone.

"Sustained political, moral and economic pressure by the international community contributed enormously to getting the negotiations going."

The same needed to be done for South Sudan -- in the form of support for peace talks and "assistance in averting a growing humanitarian crisis", the Nobel laureate said.

If Kiir and Machar thought working together was impossible "they need only consider the recent history of my own country, South Africa, where former bitter enemies established a government of national unity and jointly laid apartheid to waste," he said.