Heatwave to last until weekend 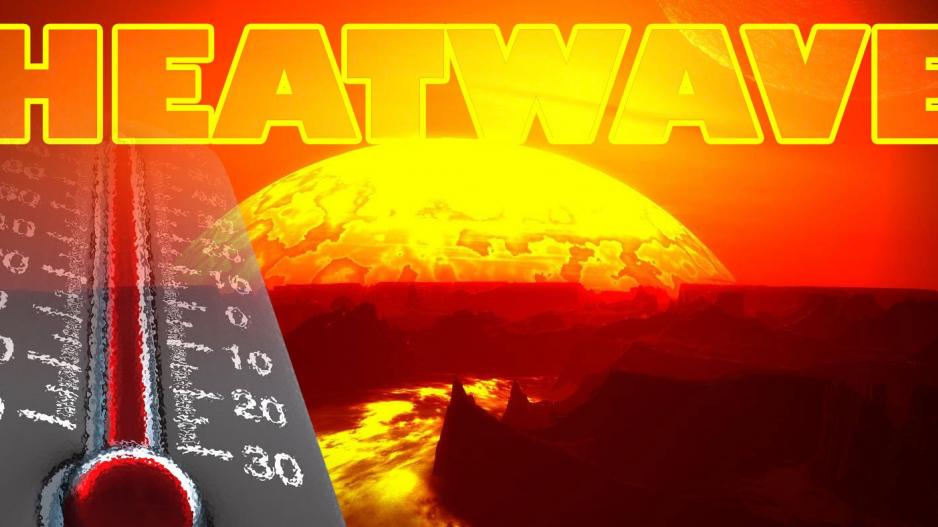 JOHANNESBURG - Monday marks the second day of a heatwave in Gauteng, Limpopo, Mpumalanga and the eastern parts of North West.

The heatwave is expected to persist until Thursday with maximum temperatures close to 40°C in the north-east of South Africa. This is the second heatwave of the year to hit the country.

Citizens have been urged to stay hydrated and those working outdoors have been advised to take water breaks and cool off in the shade for about 30 minutes.

Domestic animals will also suffer from the excessive heat.

The NSCPA has advised pet owners to cool down their pets during the heatwave period.

A heatwave occurs when the maximum temperature is five degrees higher than the mean maximum for the hottest month for three days or more.

The hottest month for Gauteng is January with an average maximum of 25.6°C for Johannesburg and 28.6°C for Pretoria.

We are expecting the temperatures to remain just below 40°C until Thursday.

A high pressure system currently dominates the upper levels of the atmosphere, causing a stagnant air mass over the north eastern parts.

A few isolated thunderstorms will develop on Wednesday and Thursday evening but cooling is only expected with more rainfall over the weekend.

Here are a few heatwave dangers and tips: