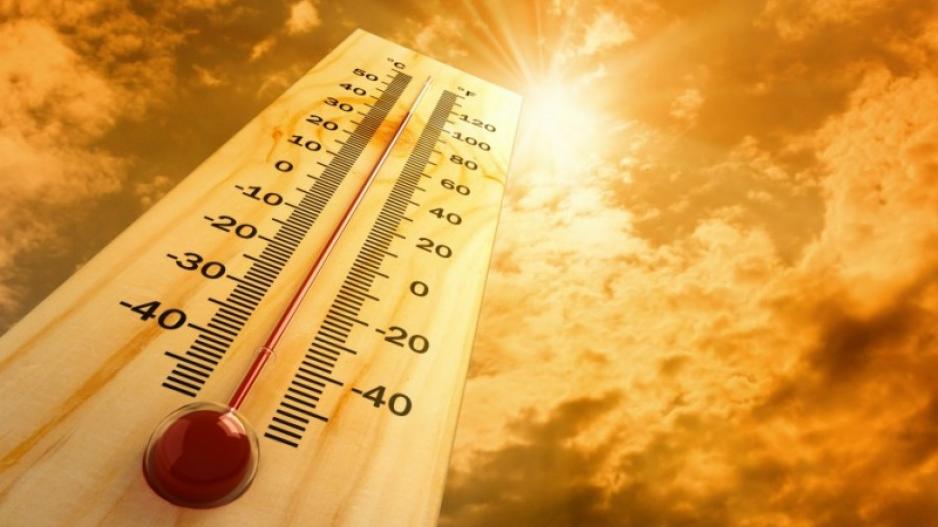 File: Staying below 1.5°C will require urgent, deep and radical changes in almost every aspect of our lives.

Now that we have established that these are unusually high temperatures, one may wonder what is causing this? The answer is a stagnant upper-level high-pressure system to the south of the country.

A high-pressure system in the upper parts of the atmosphere causes air to sink towards the surface. While rising air cools with height, descending air warms and ultimately causes warmer conditions at the earth’s surface.

Under these circumstances, hot and cloud-free conditions occur and may last for days at a time.

The current upper high-pressure system is kept stationary by two cut-off low-pressure systems -- the one being south-east of the country and the other to the south-west of Namibia.

The low pressure to the south-east is also hindering the ridging of the surface high pressure along the east coast resulting in a week of persistent weather conditions over much of South Africa.

The timing of the heat wave could not be worse as Capetonians are desperately thirsting for rain.

It is no secret that the Mother City implemented water restrictions at the end of 2016 as a result of the ongoing drought in the Western Cape. The City of Cape Town reported the dam levels to be 24.1% on 17 April 2017.

The hot and sunny days that lie ahead will excite anyone looking for a perfect beach day but the dam levels will suffer as a result of evaporation and higher water usage.

The hot, dry and sunny weather in Cape Town is expected to continue until early next week when there is a significant decrease in temperature and a possibility of some rainfall from the middle of next week.

Make sure you stay up to date with HeatWave on @eNCAWeather.