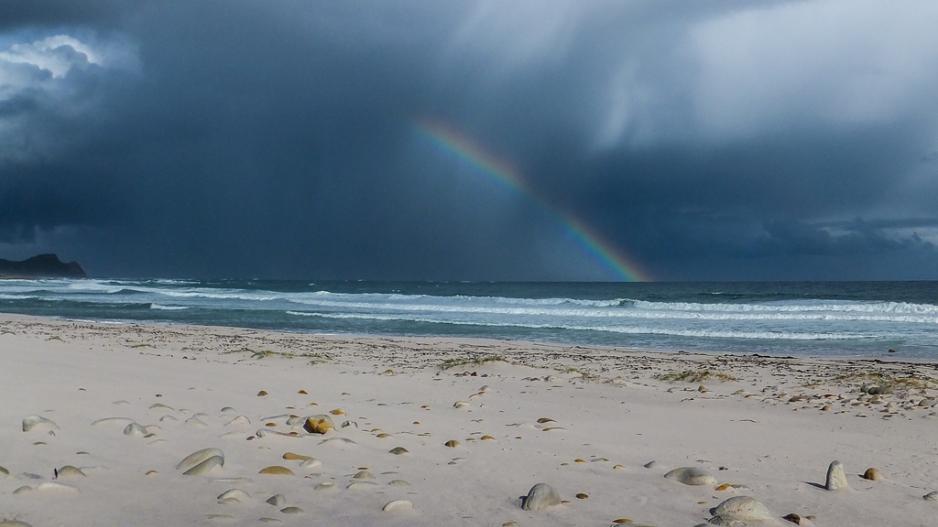 CAPE TOWN - There are a number of weather systems that bring rain to South Africa and one of them is the Cut-off Low.

It is defined by how it forms. The air in the mid-levels of the atmosphere over South Africa generally flows from west to east. When this flow is disturbed, a trough forms (in a similar way that a river meanders). The trough can then intensify and develop into a low pressure system. If this low pressure system gets “cut off” from the basic westerly flow then a cut-off low has been born.

If they are intense enough, Cut-off Lows invariably result in heavy rains in various parts of South Africa. However, the western and southern parts of the country appear to bear most of  the brunt of the torrential rains.

While Cut-off Lows are a common occurrence in South Africa, and have been observed predominantly between March and May, and from September to November, once in a while an unseasonal event hits our shores.

This weekend a Cut-off Low is moving over the southern parts of South Africa. Its effects will be felt from Saturday to early Tuesday.

Widespread rain and thunderstorms are expected across the country, with most of the rain expected to fall over the Free State, Northwest, Eastern Cape and Southern Cape.