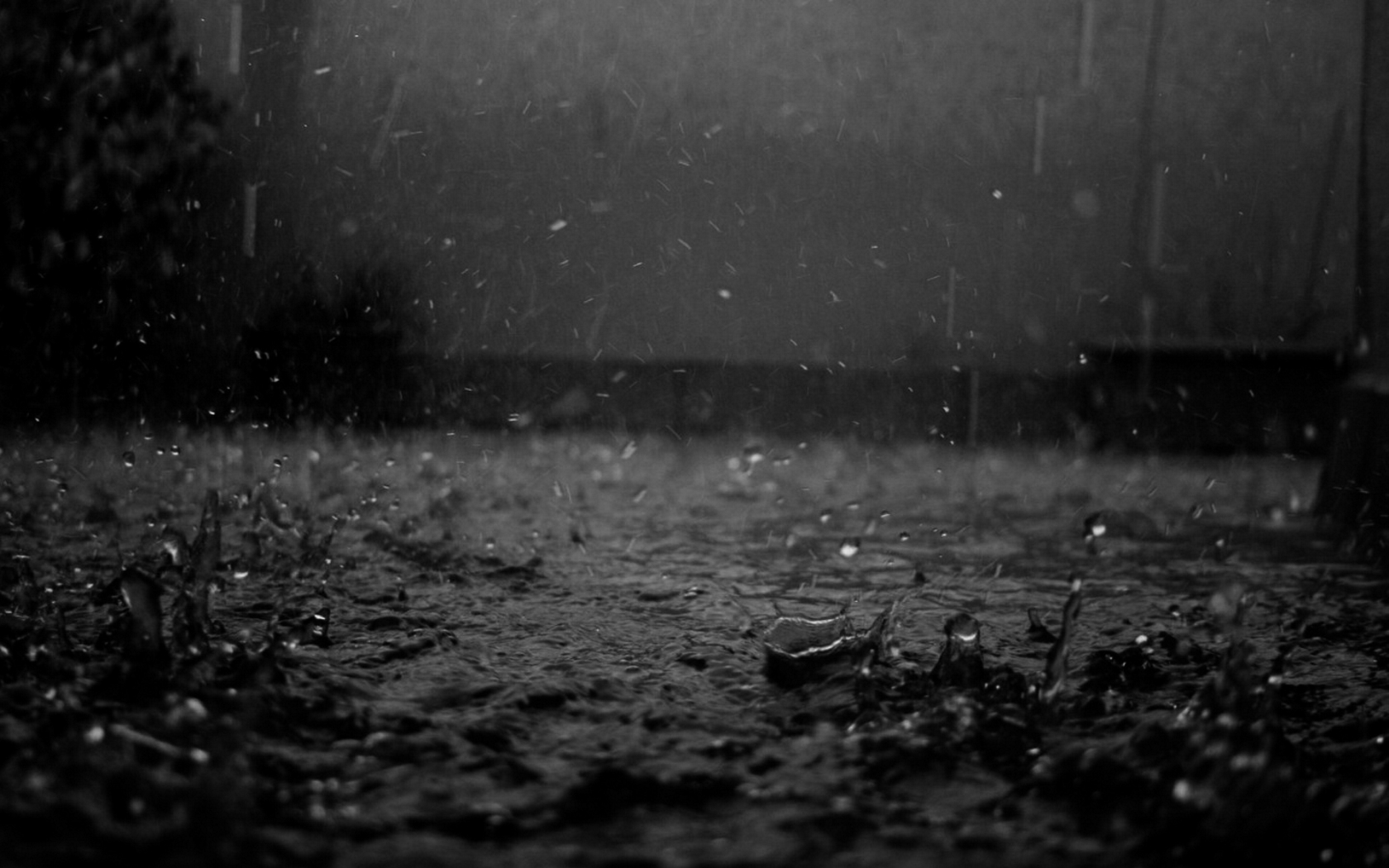 Another spring cut-off low is set to affect all of the country over the next few days.

Another spring cut-off low is set to affect all of the country over the next few days. An approaching trough system deepens into a low over the Cape provinces and will sweep across South Africa between today and Thursday.

Severe Thunderstorms and Heavy Rain
While thundershowers have already become a near daily occurrence over the highveld in the last few weeks, the approaching system will further enhance thundershower development over the eastern parts this week. Cut-off lows often result in a pronounced destabilization of the atmosphere and this, along with favourable wind conditions, could at times lead to severe thunderstorms.

The deepening low over the interior will work together with a high ridging to the south and east to pull cold, moist air over the coast and inland. This is bringing widespread rain to the south coast today, where there is also a potential for heavy rain and localised flooding. The heavier rain is expected to spread on Wednesday to include much of the Eastern Cape and KwaZulu-Natal and while the wet weather persists on Thursday for these areas, it will have mostly cleared by Friday.

Low Temperatures and Snow
As the high ridges south of the country it will cause very cold air to spread over many parts of South Africa on Wednesday and Thursday. The very low temperatures and wet weather will also mean snow will start falling on Wednesday morning on some of the Eastern Cape mountains, spreading to the southern Drakensberg and Lesotho by the evening. Snow continues for these areas on Thursday and could result in significant accumulations of more than 20cm.

The blast of cold air means most of South Africa will feel a drop in temperature between today and tomorrow. The Cape provinces will be coldest with many towns only reaching the mid-teens on Wednesday afternoon. These conditions spread to the Free State,  KZN and southern Mpumalanga on Thursday and a very noticeable drop in temperatures will be felt in Gauteng as well. Friday morning is expected to be very cold over most of the interior with temperatures potentially dipping below freezing before sunrise for parts of the highveld and certainly for the areas close to Lesotho and the Drakensberg.

Clearer, drier and warmer weather can be expected from Friday onward.

Unusual Weather?
Severe weather conditions can always be considered to be out of the ordinary, but the transition seasons (autumn and spring) often bring turbulent weather conditions to most parts of the world and South Africa is no different. These are also the times of year when cut-off lows are most frequent. They are one of our most prolific rainfall producing systems but can also result in a number of severe weather phenomena, affecting vast areas over several days and these types of weather systems have even been known to bring rare mid-summer snowfalls to the Drakensberg mountains. While the general trend in springtime is for temperatures to warm, it is important to remember that it still remains a period of change where cold, winter-like conditions can briefly develop.