Dam levels drop as drought is set to worsen 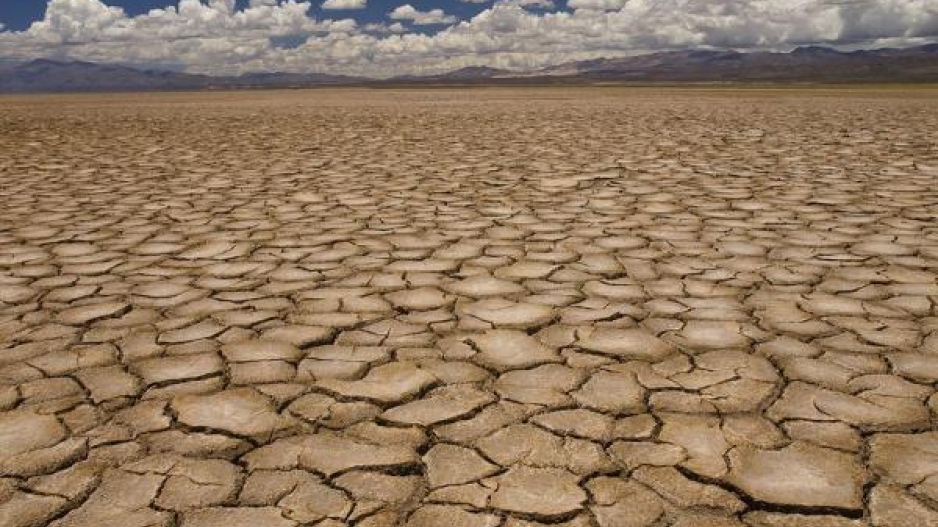 223,000 people have been uprooted from their homes.

JOHANNESBURG – As the strongest El Nio in 20 years continues to develop, it’s no surprise that most seasonal predictions are indicating South Africa’s summer rainfall areas to be drier than normal. El Nio events and drought in South Africa are virtually synonymous, although the relationship between the two is not cut-and-dry with the last very strong event not having had much effect on the region.

Let’s take a closer look at the country’s current water situation and what the coming season is expected to bring.

The graph compares the water storage (in percent) for each province between this time last year and now. Overall, there has been a marked decrease in stored water in the country’s dams over the last year, with only the Eastern Cape seeing a 2% increase. Notably, the Western Cape has experienced the sharpest decrease in storage, with 18% less water than in October 2014. This is due to a very dry summer season being followed by a drier than normal winter this year, which is usually when this region’s reservoirs are replenished.

Areas within the North West, Free State and KwaZulu-Natal (KZN) have been experiencing drought conditions for the last year and this is reflected in their dam levels. Some dams are especially low over eastern North West, in particular those along the Groot Marico and Klein Marico rivers. Eastern and northern KZN have also been in the grips of a drought and most dams in these areas are below 50% of their capacity. The Pongolapoort dam in KZN near the border with Swaziland, which is by far the province’s largest, is currently down to 53.1% - that’s almost 20% less water than a year ago; while the rest of the province&39;s dams are on average 16% drier. The lack of rain in the area has also had a major effect on sugar yields in the last growing season, with production down by 34% from the previous year. In some areas the situation has deteriorated to the extent that livestock are now dying.

September brought unusually heavy rain to the northern parts of the country, mainly due to a single strong cut-off low early in the month. As predicted, the promise of good rain was short-lived as October brought drier-than-normal conditions along with a prolonged heatwave in the north. The image below indicates just how dry the month was, with vast portions of the country getting less than 50% rainfall than average for the month of October.

The latest seasonal outlooks from the South African Weather Service and CSIR indicate that the rest of spring will be much drier than normal for the central parts, including the Northern Cape, North West, Free State and the Eastern Cape, while there may be a period around the new year when near-normal rainfall for most of the summer rain areas will be possible. Further ahead, toward mid-to late summer (Jan/Feb), there are strong indications that virtually all of South Africa is expected to experience below normal rainfall. In short, the drought is likely to continue if not worsen.

The only region that may experience wetter than normal conditions is the south-western Cape, specifically over the Cape Peninsula, Overberg, Winelands and the West Coast District. This would suggest more cold fronts (although weak) reaching the region this summer.

To summarise, dam levels across the country are low with some areas already facing critical levels. The prospect for good summer rainfall is looking bleak and this may lead to more areas being affected by drought.