Heatwave to continue throughout weekend 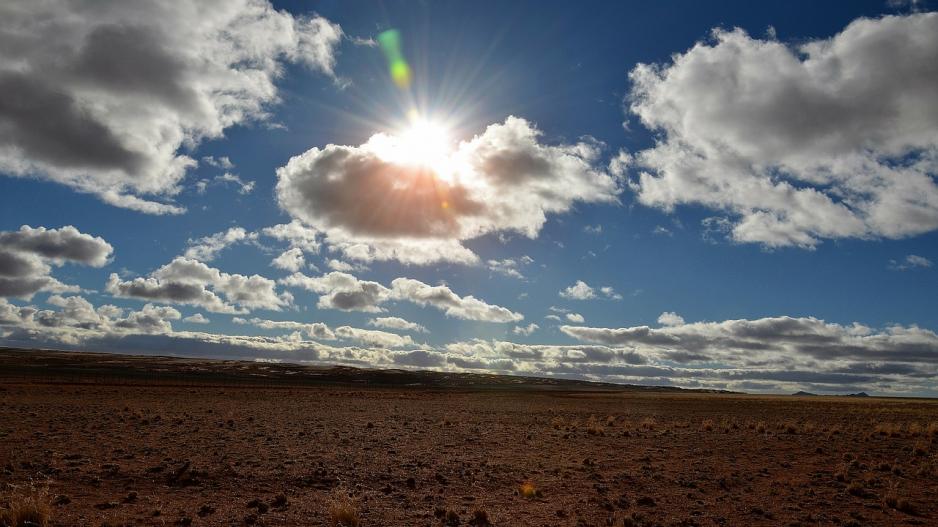 File: Cooler air will reach the eastern parts of South Africa and Gauteng by Tuesday when temperatures will return to the upper twenties again in Johannesburg.

CAPE TOWN - A very hot and dry weekend lies ahead for the central and eastern parts of South Africa, with heatwave conditions expected to last until Monday.

The heatwave is caused by an upper air high-pressure system that remains stagnant over the northern parts of southern Africa.

This causes the sinking and warming of air over a very large area, resulting in incessant heat.

Not too much rain scheduled for today. Follow @eNCAWeather for more updates. pic.twitter.com/pQc1tngH7a

In order for a hot spell to be classified as a heatwave, temperatures have to exceed the average maximum temperature of the warmest month of the year (which is January or February for most places in South Africa) by 5ºC for three days or longer.

Luckily this heatwave will be relatively short-lived.

Cooler air will reach the eastern parts of South Africa and Gauteng by Tuesday when temperatures will return to the upper twenties again in Johannesburg.

It is at this point that thunderstorms will become likely once more on the Highveld.