Heavy rains are here to stay 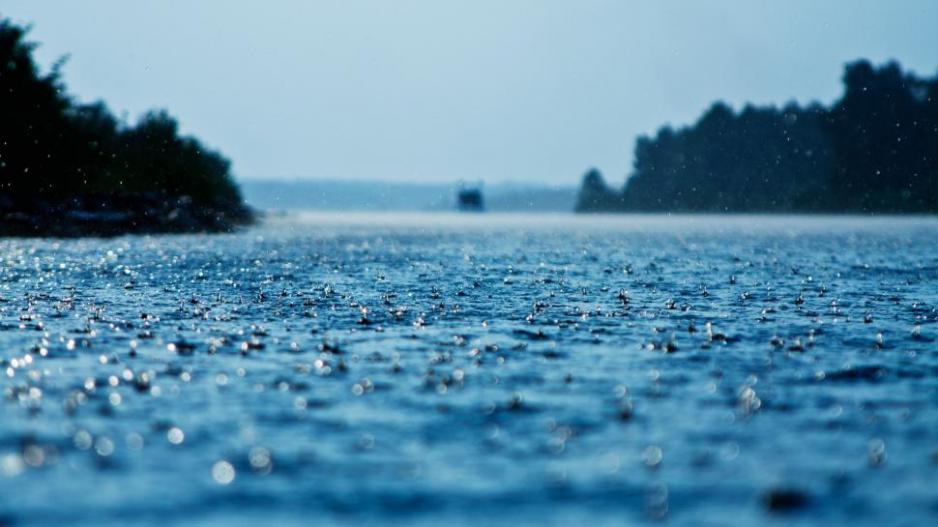 IN PICTURES: Rain and flooding across SA

CAPE TOWN - South Africans have been asked to take caution over the next few days as heavy rains, which have already begun, are likely to affect much of the central and northern parts.

The heavy, persistent nature of the rain could result in dangerous flooding in some areas.

The weather system responsible for the rain is known as a tropical temperate trough and is one of South Africa’s most prolific rainfall producers. This type of scenario plays out when there is a tropical low pressure to the north of the country, usually over Botswana or Namibia, and cold front passing to the south and east of our coast.

A region of lower pressure then connects these two systems allowing for a steady flow of deep, tropical moisture to pass over the country causing heavy downpours, and for some areas, persistent rain for days at a time.

This situation developed over the course of the weekend and has already brought very wet weather and heavy rain to some places. Van Zylsrus near the borders between the Northern Cape and Botswana received a whopping 138mm from Sunday into Monday morning while there have already been reports of localised flooding in North West and Free State.

The latest predictions all indicated that the wet weather is here to stay for a few more days. The region of heaviest rainfall will spread toward Gauteng overnight and into Tuesday, while North West and the northern Free State can expect the persistent rainfall to continue, increasing the likelihood of flooding. Wet conditions will still extend across KwaZulu-Natal and Mpumalanga.

On Wednesday and Thursday the southern parts of Limpopo will fall within the main region of rain while Gauteng and the adjacent areas in North West remain very wet as persistent rain continues. For Friday and Saturday the heavy rainfall producing conditions should have weakened and only isolated showers and thunderstorms will develop over the central and eastern parts of the country.

With the high threat of heavy rain and flooding for many parts of the interior, people are advised to exercise caution while travelling through affected areas. A reduction in driving speed is advisable and the public is urged to not attempt to cross flooded rivers either on foot or by vehicle.