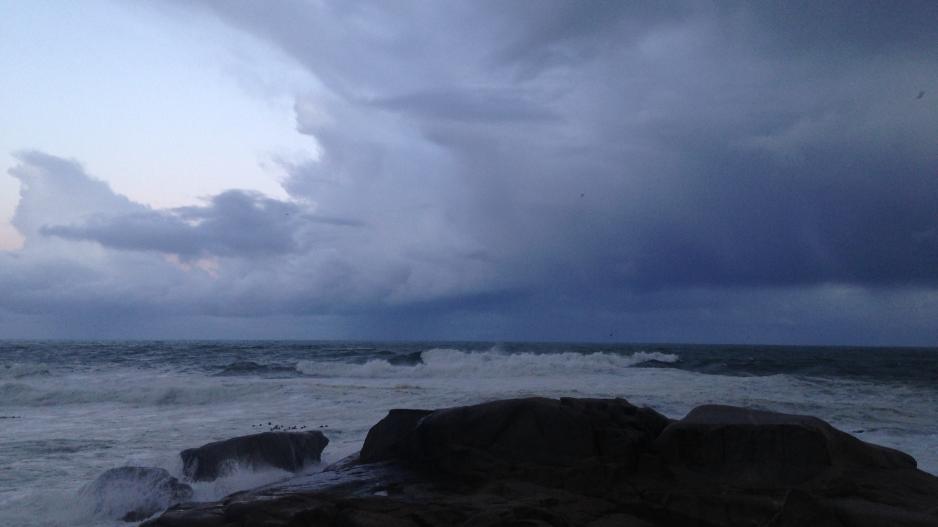 The eNCA Weather Centre is monitoring a developing winter storm that is intensifying in the south Atlantic Ocean. A deepening low pressure and cold front are fast approaching from the west and expected to make landfall on Wednesday.

Weather-prediction models have been consistent in their output for several days now, giving increased confidence in the forecast.

Much to the relief of residents of the drought-stricken areas in the Western and Northern Cape, this storm is expected to bring some much-needed rainfall, although several hazardous weather conditions will be associated with this storm and the public is urged to keep informed of any severe weather developments.

Here are the adverse conditions associated with this storm system:

As the front reaches the coast on Wednesday, widespread gales (wind speeds over 65 km/h) will tear across the Western Cape coast, as well as the interior of all three Cape provinces and southern Free State.

The gales are likely to spread to parts of the Eastern Cape on Thursday, while easing elsewhere.

Huge swells are indicated to pound all of the Atlantic coastline on Wednesday, reaching 7m to 10m in height, and spreading along the south coast on Thursday, reaching Port Elizabeth. In addition to these swells being unusually big they will have a long period of about 15-17 seconds, making them especially powerful and potentially destructive.

Heavy rainfall is likely on Wednesday over the western mountains of the Western Cape (Hottentots-Holland, Hawequas, Winterhoek and Cederberg ranges).

The combination of gales and rain (where relevant) will make for treacherous travel conditions and people are advised to drive with extreme caution or avoid being on the roads if possible during this time.

Snow will fall over on the mountains of the Western Cape and some of the high ground of the Northern Cape late Wednesday into Thursday morning, but it is expected to be confined to higher elevations and will be mostly light and unlikely to cause disruptions.

Stay turned to eNCA channel 403 and follow us @eNCAWeather for more information and updates.