Stormy weather to continue into the weekend 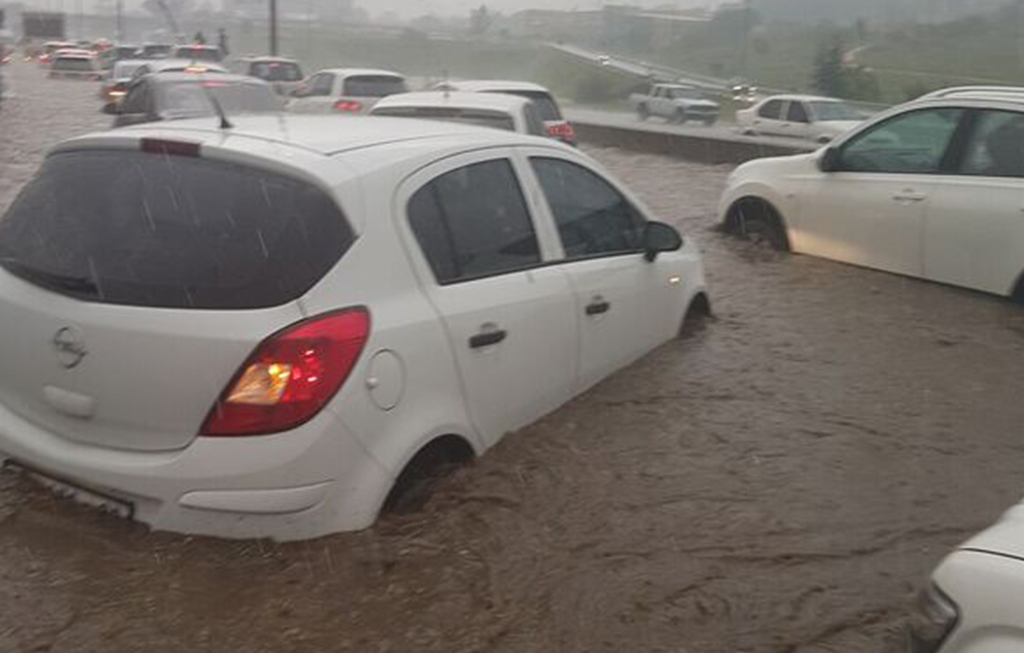 JOHANNESBURG - Thunderstorms are expected to continue at the weekend over Gauteng and Limpopo.

On Thursday, a strong upper-level trough continued to bring moisture from the tropics, leading to thunderstorms in the central and eastern parts of South Africa.

This followed flash floods which wreaked havoc in parts of Johannesburg on Wednesday.

READ: Survival tips - what to do if you're caught in a flash flood

The storms have brought relief to major drought-stricken areas, with long-awaited rainfall for farmers.

Friday is another another stormy day with an 80% chance of thunderstorms over parts of the North West, Gauteng, Limpopo, Mpumalanga and the Free State.

Not only will there be widespread thunderstorms but according to the 48-hour accumulated rainfall chart, close to 100mm is expected over parts of the Highveld, eastern Free State and northern KwaZulu-Natal Friday and Saturday.

Stormy weather is set to continue into the weekend, with widespread thunderstorms over Limpopo and parts of Gauteng on Saturday. Mostly cloudy conditions and isolated afternoon thunderstorms are likely for eastern South Africa.

On Sunday there’s still a possibility of thunderstorms over the northeastern parts, but nothing severe.