Where is Zambian President Michael Sata? 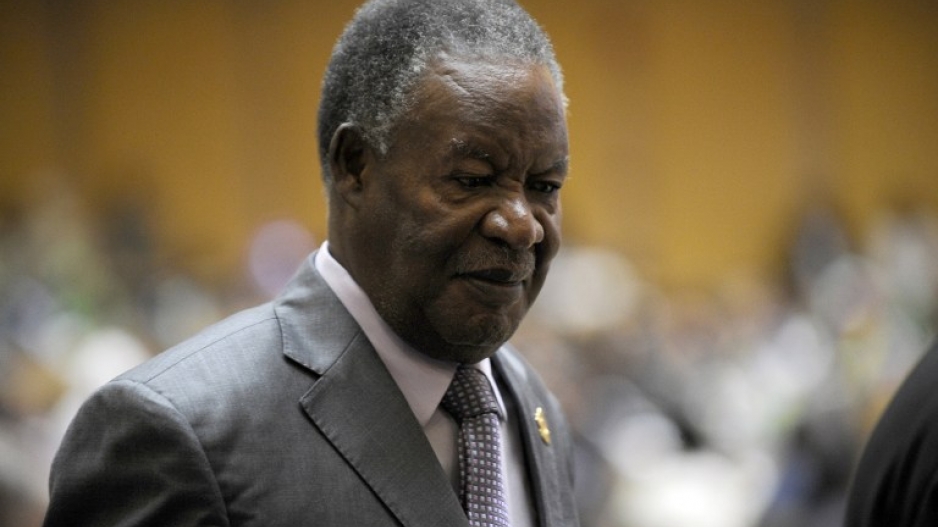 Politicians and journalists critical of Zambian President Michael Sata have been targeted since he came to power in late 2011.

ZAMBIA - It&39;s been almost two weeks since Zambia’s President Michael Sata left the country and put his Minister of Justice, Wynter Kabimba in charge of the country.

Vice President Guy Scott isn&39;t eligible to act as President because the constitution stipulates that the president must be a first generation Zambian with both parents born in the country.

Although the government announced almost a week ago that the president&39;s on a working holiday in Israel, speculation is rife that Sata is unwell.

The official statement is Sata is to meet Israeli President Shimon Peres but media investigations show this is untrue as Peres is currently in the US.

Israeli media are reporting that Sata&39;s in the country for medical treatment and Vice President Scott has told parliament that he doesn&39;t know when Sata will return to Zambia.

The mystery of the president&39;s whereabouts and his condition are causing uncertainty in the country.

Two opposition members have been arrested for commenting on Sata’s health and Kabimba’s appointment as acting President has also raised eyebrows with some questioning the legality of his appointment.

The opposition is calling on government to tell the nation where Sata is.