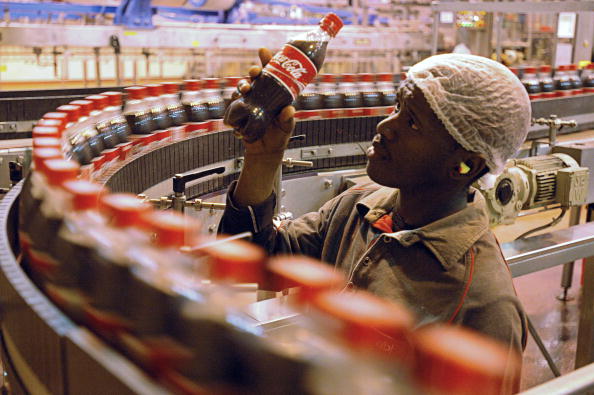 A new study conducted by the University of the Witwatersrand has recommended a 20 percent tax on sugar sweetened beverages.

JOHANNESBURG – South Africans continue to battle with obesity on a daily basis.

However, a new study conducted by the University of the Witwatersrand has recommended a 20 percent tax on sugar sweetened beverages.

The study found that by taxing sugar sweetened beverages could be the first step in tackling obesity, especially in young adults.

According to the study, if the sugar tax is implemented (20 percent price increase per unit of sugar sweetened beverages) – energy intake could be reduced by 36 kilo joules per day.

The study estimates that there could be a decrease in more than 220 000 obese adults.

"It is the responsibility of the government to protect the health of its population. One way of doing so is through nudging people to make healthier and more sustainable choices."

An SSB [sugar sweetened beverages] tax has the potential to do this in addressing obesity-related diseases," said Mercy Manyema, a researcher on the study.

In addition, the study says South Africans have become more obese over the last 30 years and the country is considered the most obese country in Sub-Saharan Africa.

It says half of the country’s adults are overweight and obese – putting obesity levels at 42 percent for men and 13 percent for women.

The Department of Health has been considering a sugar tax in an effort to get South Africans to consume less sugar.