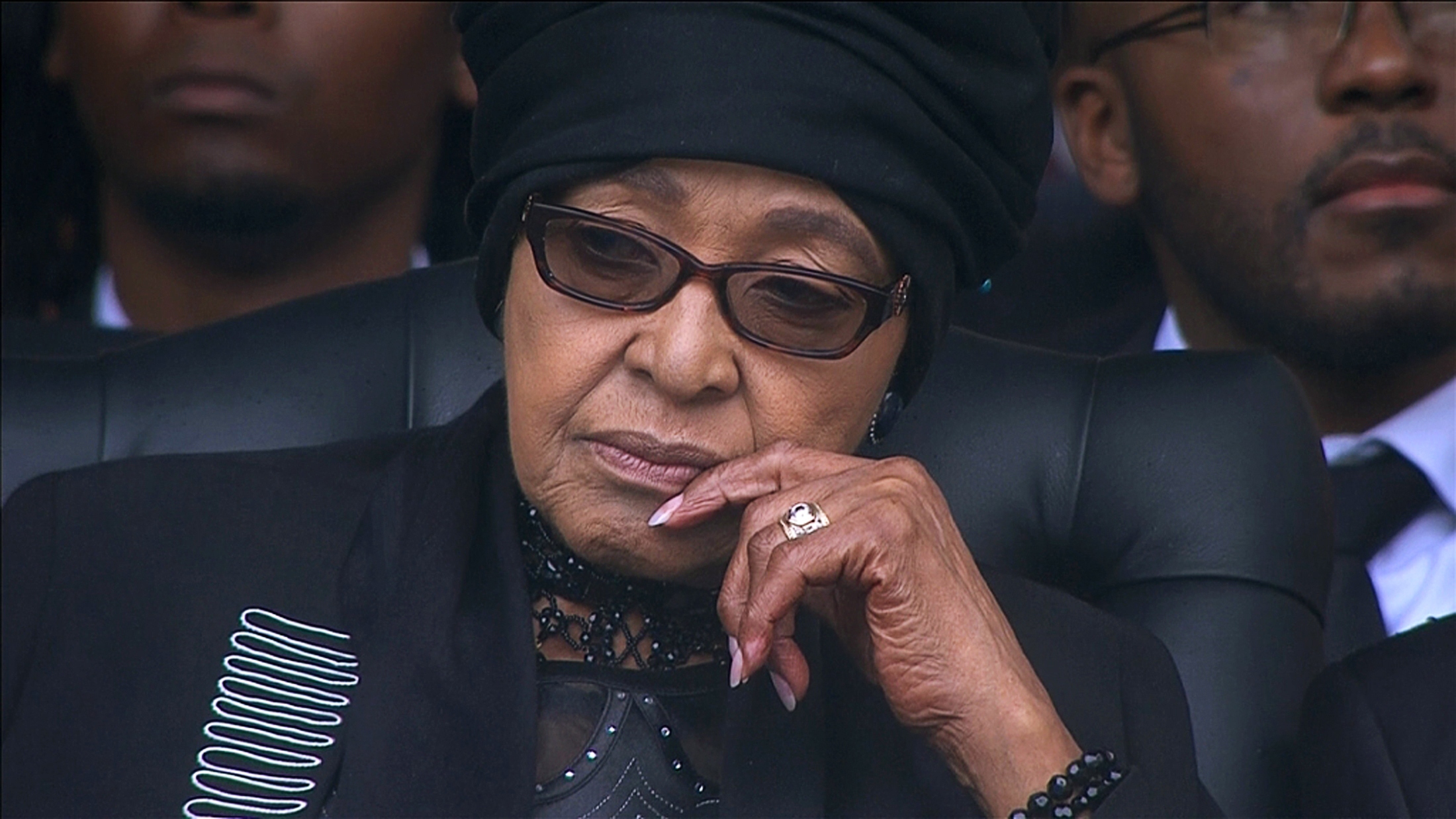 QUNU - Winnie Madikizela-Mandela is challenging the estate of former president Nelson Mandela, seeking the rights to his home in Qunu, Eastern Cape, the Daily Dispatch reported on Tuesday.

Madikizela-Mandela&39;s lawyer Mvuyo Notyesi reportedly wrote to deputy chief justice Dikgang Moseneke, a co-executor of the will, two weeks ago.

In the letter Notyesi argued that AbaThembu custom dictated that the rights to the property go to Madikizela-Mandela and her descendants.

"This position becomes applicable irrespective of whether the wife was divorced or not,” Notyesi was quoted as writing.

“It is only in this home that the children and grandchildren of Mrs Madikizela-Mandela can conduct their own customs and tradition..."

Supporting affidavits would be filed from AbaThembu elders, and King Buyelekhaya Dalindyebo among others.

It was not an attack on his will, but an assertion of customary and traditional rights, the letter said.

Moseneke reportedly acknowledged receipt of the letter and said the claim would be discussed on Thursday.

Madikizela-Mandela, who was the former statesman&39;s second wife, for 38 years, was left out of Mandela&39;s will, which was released in February following his death on December 5.

Their 1996 divorce included an out of court settlement and Madikizela-Mandela&39;s share of the estate was settled at the time.