The wives of a Zulu king 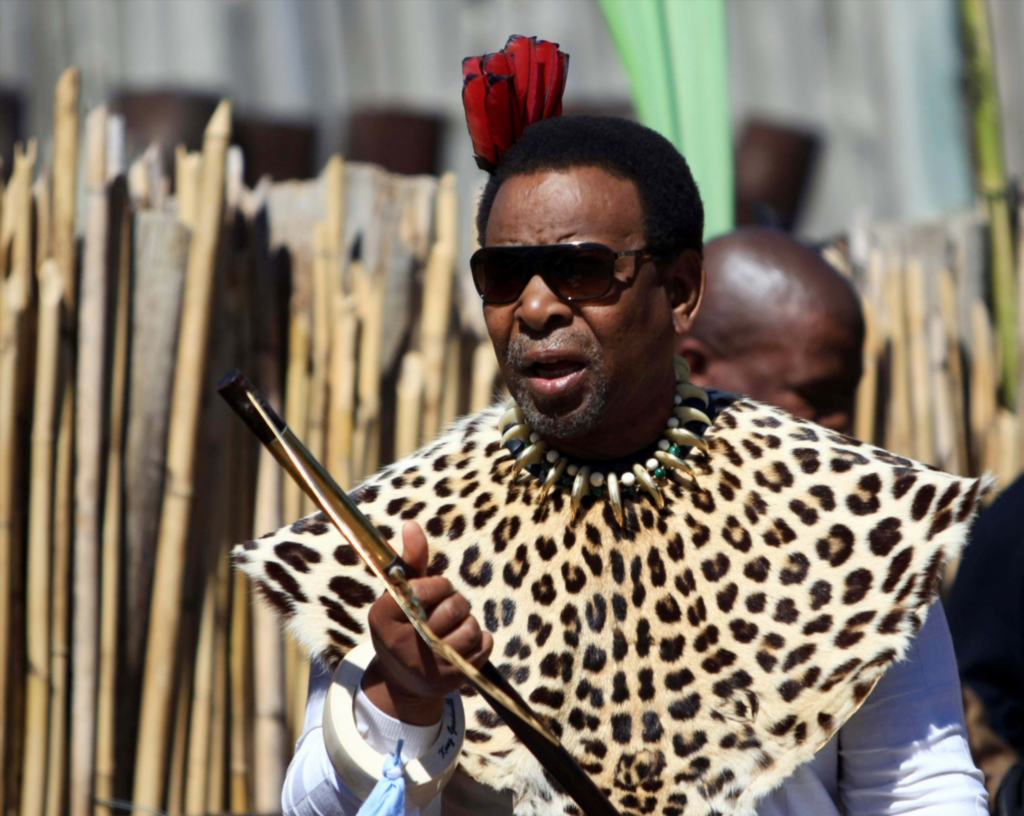 DURBAN - The Zulu Royal Family is arguably the most well-known royal family in South Africa.

At its head - King Goodwill Zwelithini.

The past 45 years has seen him take on five wives and father 28 children.

In 1969, two years before taking the throne, he married his first wife Queen Sibongile Dlamini. They have five children from their 45 years of marriage.

In 1974 Queen Buthle MaMathe became his second wife. One of their eight children, Princess Nandi, made headlines in 2002, when she married Chief Mfundo Mtirara of the abaThembu royal household. Chief Mtirara was said to have paid the King 150 head of cattle for his daughter’s hand in marriage.

Third wife, Queen Mantfombi Dlamini, is Swaziland&39;s King Mswati the third’s sister.  Married in1977, she has eight children with King Zwelithini. Her son Prince Misuzulu is rumoured to be a strong contender to succeed the King.

In1988 the King married his fourth wife, Queen Thandekile Ndlovu. They have two daughters and a son.

She was only 17 when she was selected to become the King’s wife, and has spent the last seven years in one of the royal homes. In 2005, she gave birth to the King’s last born, Prince Nhlendla.

The King’s family has faced much scrutiny and criticism over its lavish lifestyle.

Each wife has her own royal home, and according to reports it costs the taxpayer over R63-million per year to maintain the royal household.

* Watch eNCA&39;s video report on his wives, in the gallery above.