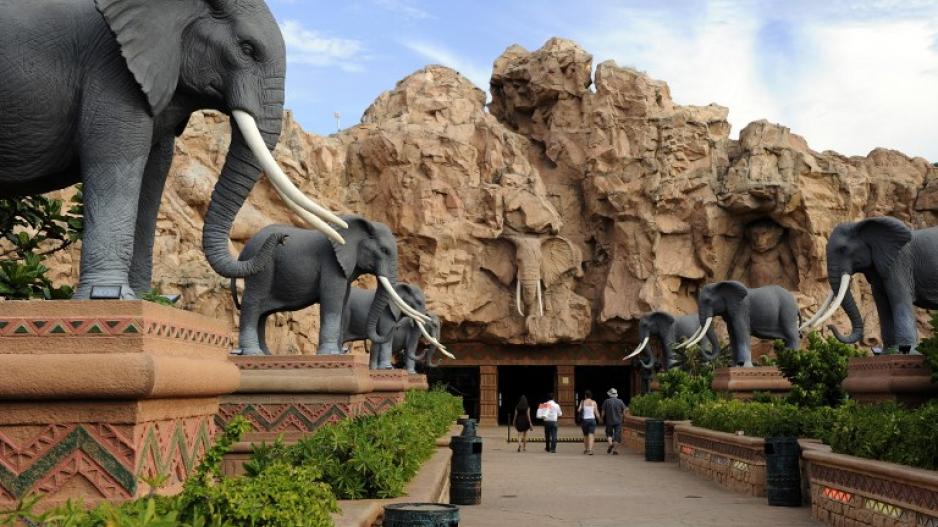 JOHANNESBURG - Despite claims that an agreement was reached on Thursday between Sun City and dismissed employees, it appears some workers have continued their strike.

Sun City officials said an agreement mediated by the CCMA had been reached to have them reinstated.

Some of the workers had been dismissed while others had been suspended after being caught allegedly stealing miscellaneous items, such as juice and milk, on hidden cameras installed on the premises by Sun City.

"Plus, there were cameras put in the toilets, which is illegal," he said.

"Also, it was found that the workers were dismissed and suspended without due process," Bliso said.

"The strike is over. The protesting workers did so from 28 June up until the agreement was reached on Thursday," said Sun City spokesman Michael Farr.

However, a worker who has requested anonymity insisted some workers were still protesting outside the resort on Friday.

The worker says she had not taken part in the protests but was intimidated by the demonstrating workers.

"I was afraid to come to work and my employer had to pick me up and take me to work using another entrance," she said.

Satawu refuted the claims, saying union shop stewards were "on the ground" during all the protest days and no incidents of violence or intimidation had been reported.

And the Sun City official said: "The only major incident that took place was disgruntled workers attempting to set a building outside the premises on fire."

"Two security guards fired warning shots into the air but no one was hurt," Farr said.

He confirmed that a security guard had been assaulted by some protesters.

"We made a contingency plan by employing 500 temporary workers, to ensure that business went on as usual," Farr said.

A businessperson based at Sun City said the resort had been at a "standstill" during the protests.

The business owner, who does not want to be named, corroborated the worker&39;s claims that some workers were still demonstrating outside the resort on Friday.