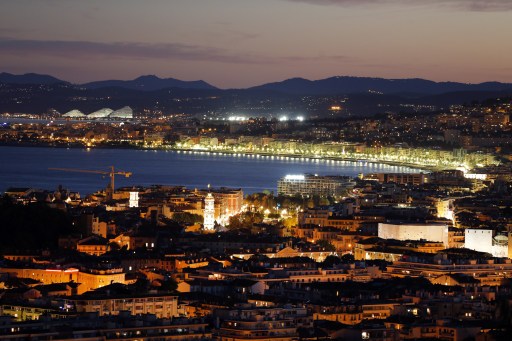 NICE, France - In a week of jewellery heists on the French Riviera, another theft has been reported at the billionaires&39; resort of the Hotel de Saint Jean Cap Ferrat, east of Nice, police said Saturday.

The safes of three rooms at the hotel were broken into, and jewellery and other valuables estimated at more than half a million rand were stolen, the hotel management reported on Friday evening.

Police blocked the roads on the Cap Ferrat peninsula but the thief or thieves had escaped.

The theft comes after a string of jewel robberies in the nearby resort of Cannes, including a record $136 million (more than a billion rand) theft from an exhibition at the luxury Carlton hotel last weekend - one of the world&39;s biggest jewellery heists.

Then on Wednesday two men armed with a grenade and a gun burst into a Cannes store selling luxury watches and made off with items worth almost R2 billion.

Friday&39;s small-size theft of jewels is the kind that happens frequently during the summer holidays in the French Mediterranean resorts, local police said.

Cannes was also hit with a wave of jewellery robberies during its annual film festival in May.