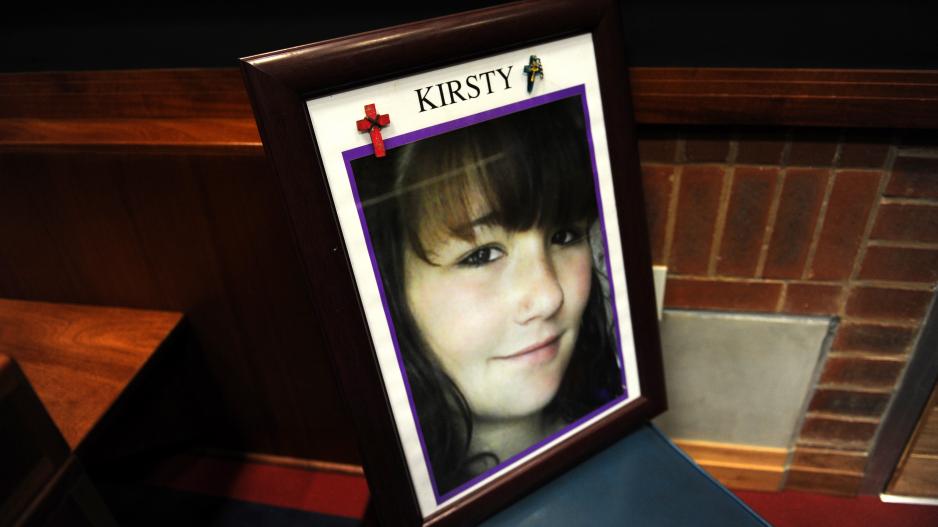 JOHANNESBURG - The trial of three men and a girl accused of killing teenager Kirsty Theologo by setting her alight in an apparent satanic ritual was expected to continue in the High Court sitting in the Palm Ridge Magistrate&39;s Court on Thursday.

On May 2, Jeremy King, 20, gave evidence against four other youths accused of participating in the ritual. He told the court his version of events leading up to the incident.

Theologo, 18, and her friend were tied up, doused with petrol and set alight on a hill in southern Johannesburg on October 21, 2011.

Theologo later died in hospital, but her friend survived.

King and Lester Moody admitted to the crime and were both sentenced to 17 years in jail, five of which were suspended.

The other four - Harvey Isha, Robin Harwood, Lindon Wagner, and Courtney Daniels - have pleaded not guilty to charges of murder, attempted murder, and assault to cause grievous bodily harm.