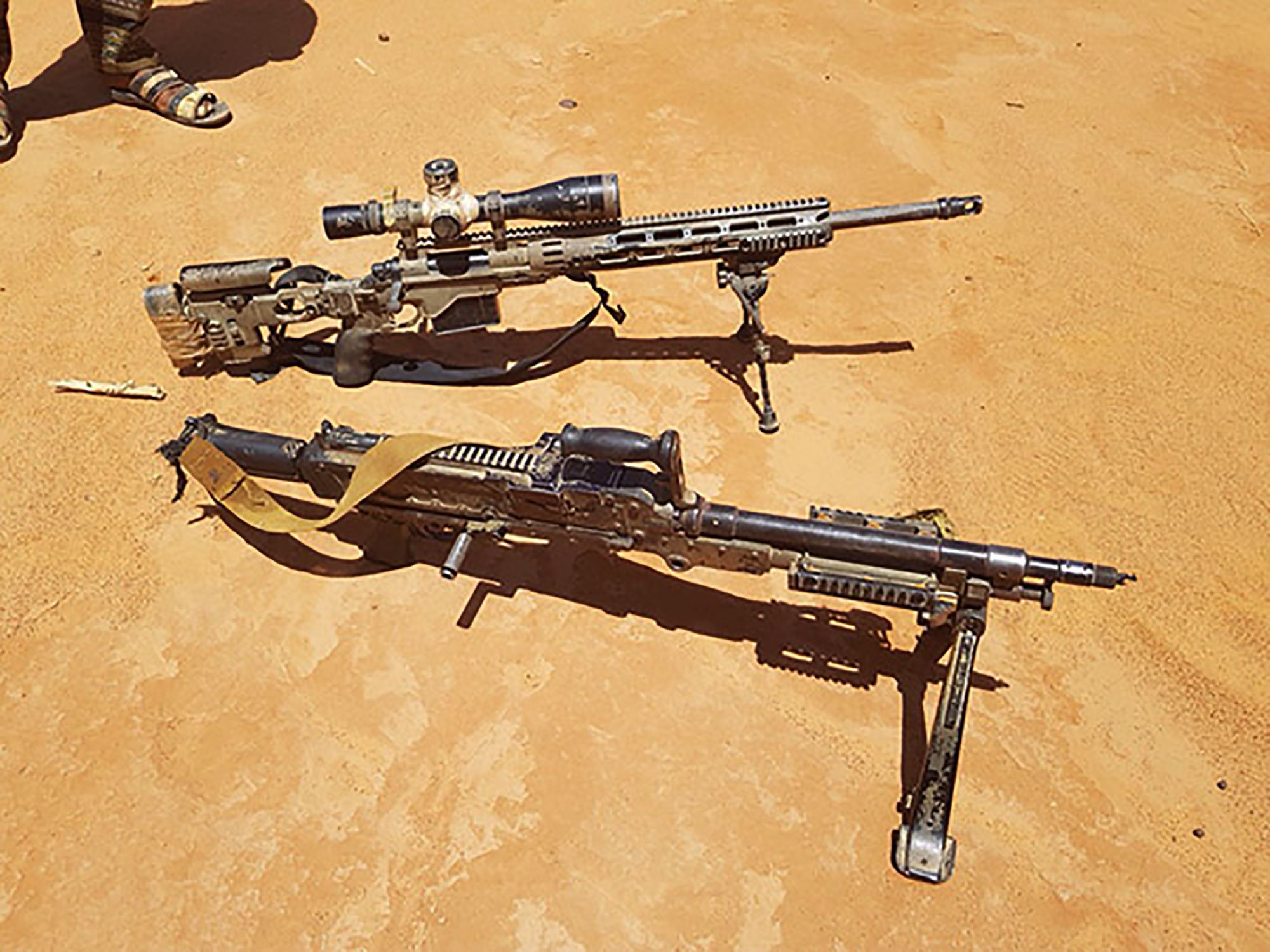 BAMAKO – Fourteen suspected jihadists were killed on Friday during an "alleged escape attempt", a day after they were taken in for questioning, the Malian army said in a statement.

However, two local officials told AFP that 20 civilians had been killed or arrested in Dioura, central Mali, and cast doubt on the prison escape story.

Once a beacon of democracy and stability in Africa, Mali has been undermined by a coup, civil war and Islamist terrorism.

Extremists linked to Al-Qaeda took control of Mali&39;s desert north in early 2012, but were largely driven out in a French-led military operation launched in January 2013.

In June 2015, Mali&39;s government signed a peace agreement with some armed groups, but the jihadists remain active, and large tracts of the country remain lawless.