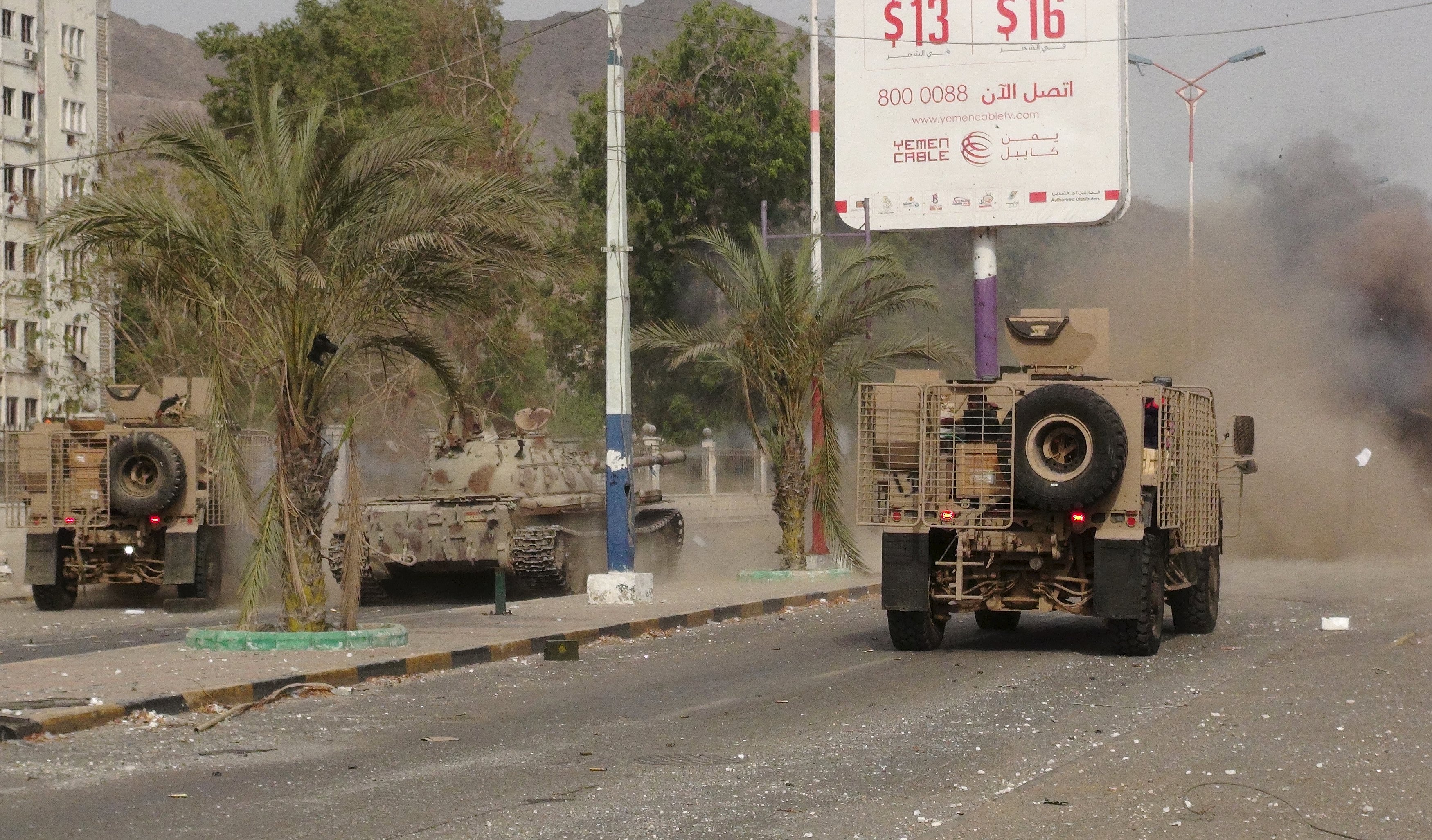 An Egyptian military vehicle is seen on the highway in northern Sinai, Egypt on May 25, 2015. Clashes in Sinai with IS militants have left scores dead.

CAIRO – Egyptian security forces killed 30 suspected militants in ground and air raids in North Sinai conducted over the past four days, the military said in a statement on Friday.

Egyptian families suffer the aftermath of the police raid on their houses in Al-Warraq Island
Photo | Mohamed El Raai pic.twitter.com/0eQmO0ZAYV

Egypt faces an Islamist insurgency led by the Islamic State group in the Sinai Peninsula, where hundreds of soldiers and police have been killed since 2013.

The military statement said 30 "highly dangerous" militants were killed and five others arrested in the raids, though it did not name a specific militant group or release names of those killed.

This month Egypt was hit by one of the worst attacks on its security forces in years when 23 soldiers were killed after two suicide car bombs were detonated in North Sinai.