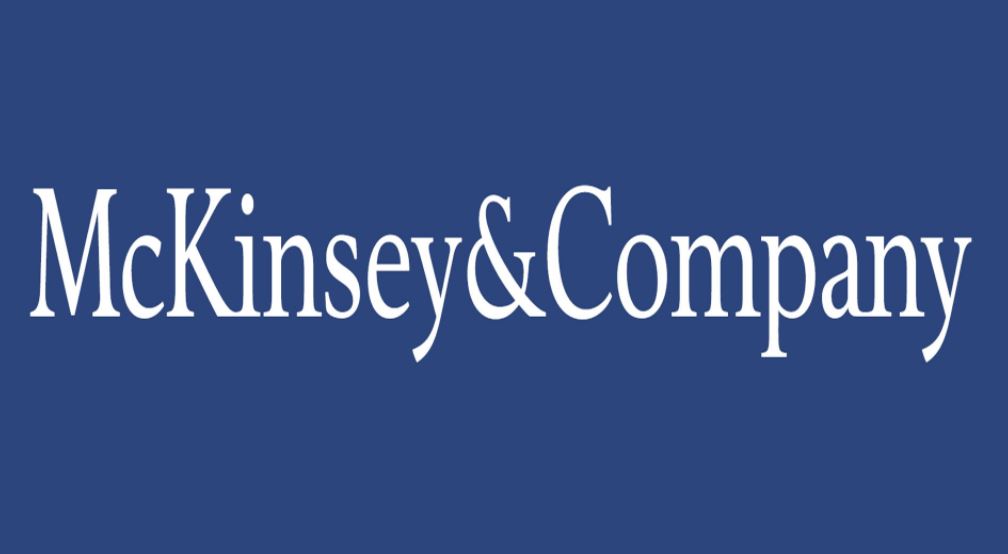 McKinsey said it was embarrassed by errors it made while working with Eskom on a R1.6-billion contract that is being investigated by Parliament.

JOHANNESBURG - The DA on Monday welcomed a decision by the National Prosecuting Authority&39;s Asset Forfeiture Unit (AFU) to take action against Gupta-linked companies.

"This is not as not as a result of (national director of public prosecutions (NDPP)) Shaun Abrahams, who tried to stall, but as a result of pressure and hard work of the AFU team under Advocate Knox Molelle," the DA&39;s Glynnis Breytenbach said.

"The DA has doggedly pursued those suspected of being involved in the project of state capture with a number of us laying criminal charges against key individuals, which we trust assisted the Hawks and now the NPA in their investigations and decision to pursue the Gupta’s albeit rather delayed."

On Monday, City Press reported that the AFU was going after the Gupta family and their associates, and was set to serve a summons on them on Tuesday morning, to preserve assets of theirs, worth in the region of R1.6-billion.

The AFU obtained a preservation order freezing assets belonging to McKinsey and Trillian on December 14.

The firms have 90 days to show their contracts with various state-owned entities were lawfully awarded.

"This preservation order, to be served tomorrow (Tuesday), is only the first step in holding those responsible for looting the people’s money and we expect to see other such action against the President’s son, Duduzane Zuma, and the President himself so that they can be held accountable for their role in state capture," Breytenbach said.

According to a different City Press report, the Hawks obtained warrants for the arrest of at least one of the Gupta brothers, though that has yet to be confirmed.