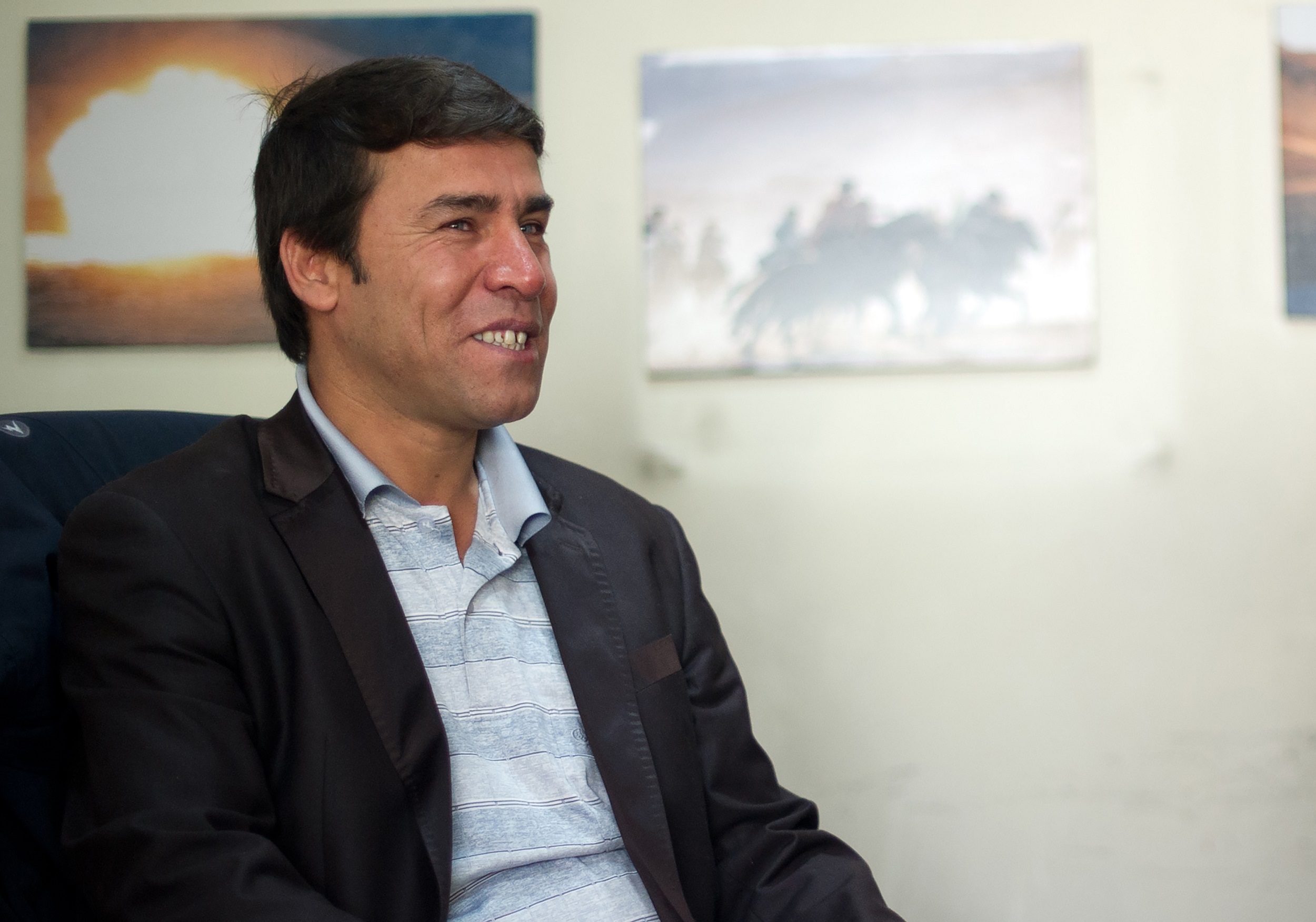 AFP's chief photographer in Kabul, Shah Marai, was killed in a blast on Monday.

KABUL - Tributes are pouring in for AFP&39;s chief photographer in Kabul, Shah Marai.

Marai was killed on Monday in a secondary explosion targeting a group of journalists who had rushed to the scene of a suicide blast in the Afghan capital.

He worked with AFP 4 more than 20 yrs. His death is a big loss 4 media family around D world

Journalism is the name of bravery...

UPDATE Agence France-Presse&39;s chief photographer in Kabul, Shah Marai, has been killed.
He died in a blast that was targeting a group of journalists who had rushed to the scene of a suicide attack in the Afghan capital pic.twitter.com/rOa4rg24x9

The second KabulBlast hit the crowd of journalists, who came to cover the first explosion. Shah Marai, a talented @AFP photographer is confirmed dead. Several others journalists are feared to be killed or wounded

BREAKING: AFP has confirmed that one of their photographers Shah Marai was killed in Kabul blast on Monday morning. pic.twitter.com/GaFNvzJ2CL

Sad; Shah Marai, a smiling face and the first to reach site of each blast, we lost him today, rest in peace dear and respected friend.
Wish sooner recovery for those friends injured today. pic.twitter.com/lHWVCstJfh

The explosion came minutes after the initial blast, which was detonated by an assailant on a motorcycle and left at least four other people dead, police said.

According to his profile on the AFP website, Marai joined the agency in 1995 as a driver.

He picked up a camera three years later.

* See some of Marai&39;s striking photos in the gallery above.