After delays, Iraq expects U.S. F-16s to be delivered in summer 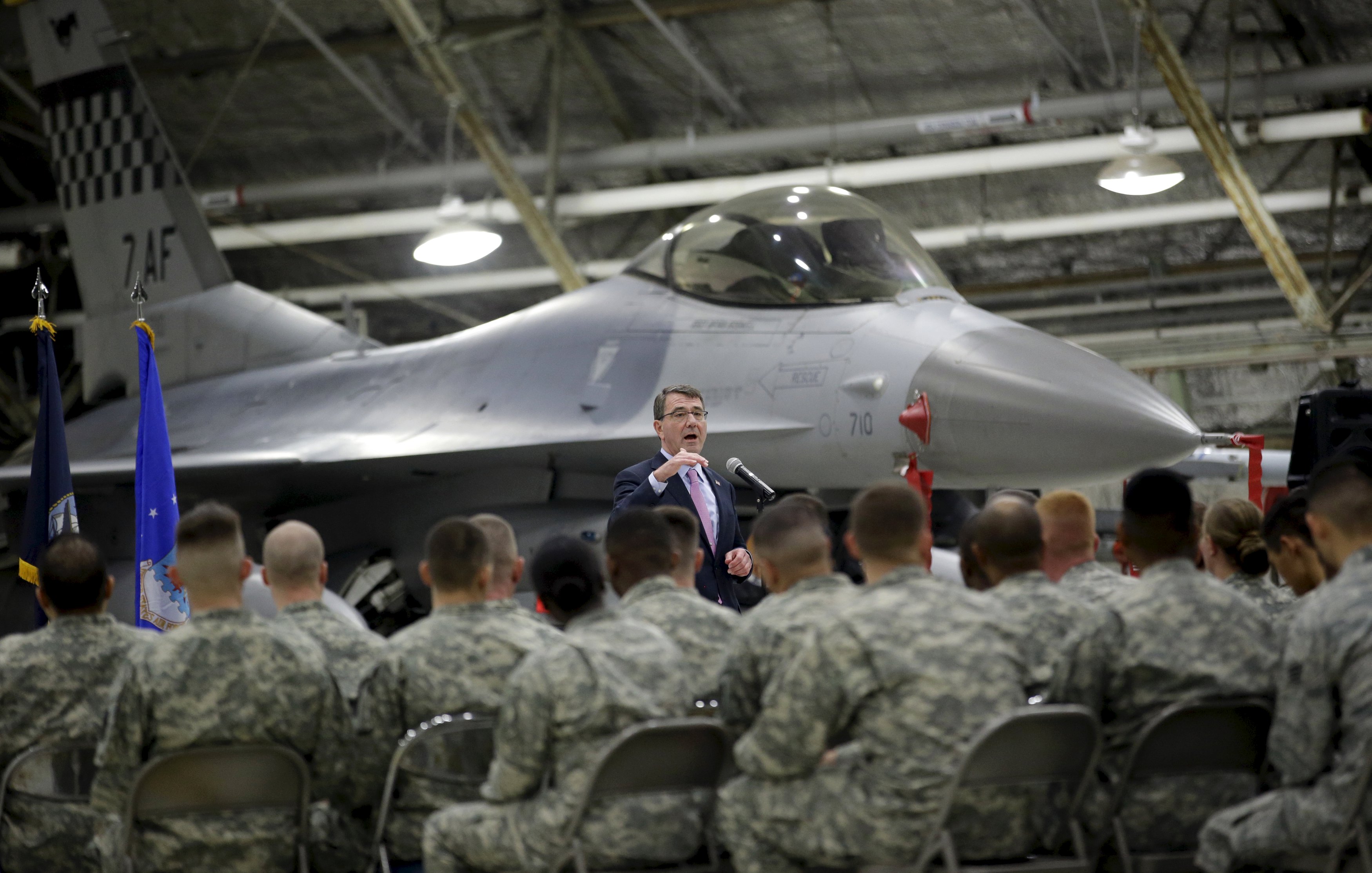 WASHINGTON - After delays caused by the war with Islamic State, Iraq hopes to take first deliveries of its F-16 fighter jets from the United States this summer, a senior Iraqi official said.
The disclosure came ahead of a visit by Iraq&39;s Prime Minister Haidar al-Abadi, who was scheduled to meet with President Barack Obama in Washington on Tuesday.
The Iraqi official, who spoke on condition of anonymity, described the transfer as an important development for Iraq&39;s armed forces and cited a July-August timeframe.
The precise timeline for individual deliveries was unclear.
The Pentagon had no immediate comment.
Baghdad ordered 36 of the $65 million Lockheed Martin Corp planes, but initial deliveries to Balad air base north of Baghdad last year were delayed because of security concerns after Islamic State militants overran large areas of Iraq.
Iraqi pilots have been training in the United States with the 162nd Wing Arizona Air National Guard at Tucson International Airport.
Abadi is facing a cash crunch thanks to a plunge in oil prices that is ravaging Iraq&39;s state finances, and is eager to receive high-end weaponry to bolster the fight against Islamic State, which he is fighting with American support.
During his visit he intends to seek Obama&39;s help to acquire billions of dollars in drones and other U.S. arms, but will seek to defer payments for purchases.