'All options' on table after NKorea missile launch over Japan: Trump 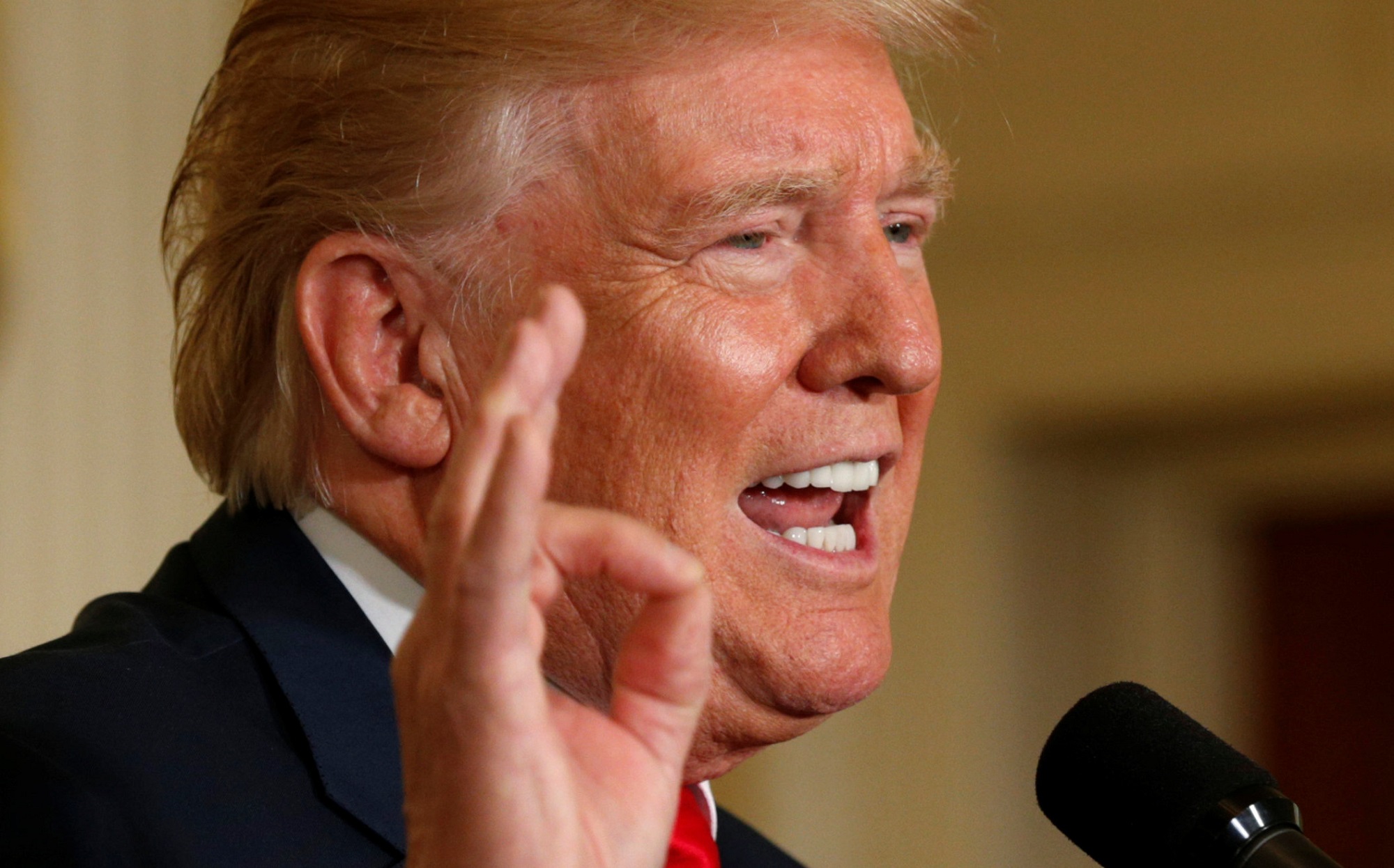 US President Donald Trump warned that "all options" remained under consideration after North Korea launched a missile over Japan.

WASHINGTON - US President Donald Trump warned on Tuesday that "all options" remained under consideration after North Korea launched a missile over Japan.

"Threatening and destabilising actions only increase the North Korean regime's isolation in the region and among all nations of the world," the White House said in a statement.

"All options are on the table."

The statement said that the world "has received North Korea's latest message loud and clear: this regime has signalled its contempt for its neighbours, for all members of the United Nations, and for minimum standards of acceptable international behaviour."

The statement reiterates Trump's past threats to use military action to resolve the ongoing crisis with North Korea, including an apocalyptic warning of raining "fire and fury" on North Korea after Pyongyang last month carried out two ICBM tests.

Pyongyang in turn threatened to fire a salvo of missiles towards the US territory of Guam.

"The two leaders agreed that North Korea poses a grave and growing direct threat to the United States, Japan, and the Republic of Korea, as well as to countries around the world," the White House said in a separate statement.

"President Trump and Prime Minister Abe committed to increasing pressure on North Korea, and doing their utmost to convince the international community to do the same."