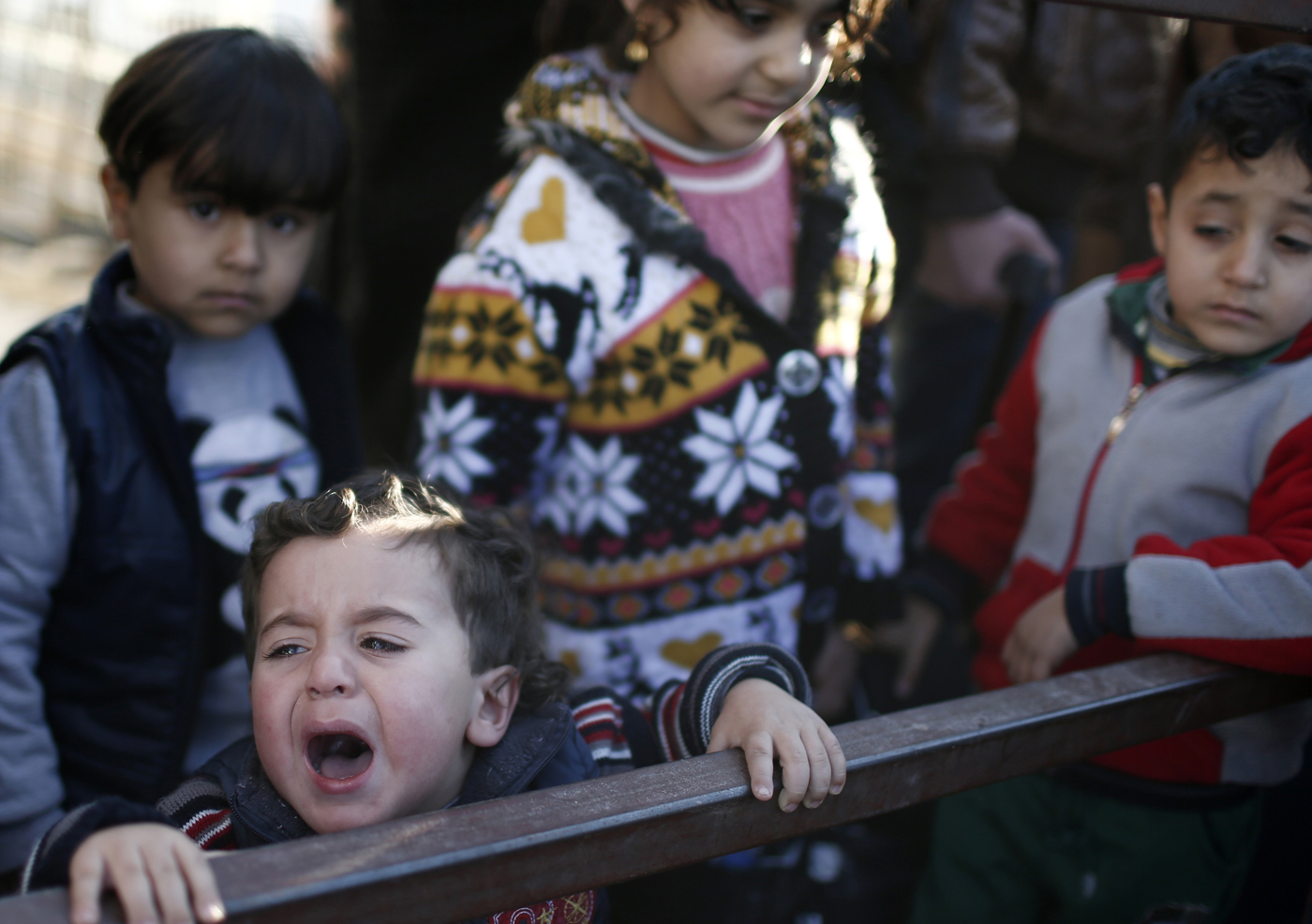 A Syrian refugee child cries as they wait to be returned to Syria near Oncupinar Border gate in Kilis, Turkey on February 8, 2016.

LONDON – In five years of civil war, 400,000 Syrians have been killed and another 70,000 have died due to a lack of basics such as clean water and healthcare, the Guardian newspaper reported on Thursday.

With those injured in the confict that amounts to more 11 percent of the population, it said, citing the Syrian Centre for Policy Research.

A US-led coalition is trying to destroy Islamic State militants in Syria and wants President Bashar al-Assad to go. But Russia and Iran are propping up Assad and oppose the opponents of Assad who are being supported by the West its Arab allies such as Saudi Arabia.

About 400,000 of the deaths were directly due to violence, while 70,000 died because they didn&39;t have proper healthcare, medicine, clean water or housing.

It said 1,9-million people had been wounded.

Meanwhile, AFP reports that Russia is ready to discuss a ceasefire in Syria.

Deputy foreign minister Gennady Gatilov told journalists in Moscow on Thursday: "We are ready to discuss the modalities of a ceasefire. That is what we will talk about in Munich," he was quoted by the TASS state news agency.

International talks between foreign ministers in Munich to end the five-year civil war broke down earlier this month amid accusations from the West and Syrian regime opponents that Russia&39;s air strikes in Aleppo were targeting opposition groups and civilians.

The talks were temporarily suspended until February 25, but Gatilov said on Thursday that they could "possibly start earlier".

Kerry is set to meet with Russian Foreign Minister Sergei Lavrov in Munich on Thursday to host talks with a 17-nation contact group designed to get the talks back on track.

But US frustration with Russia&39;s bombing in support of Assad&39;s regime is growing, as fears mount that the opposition will refuse to join UN-led peace talks while their cities are under fire.

Russia&39;s defence ministry said on Thursday that its air force had hit 1,596 "terrorist targets" in eight regions including Aleppo, Latakia, Hama and Homs provinces in the past week. – Additional reporting by AFP.