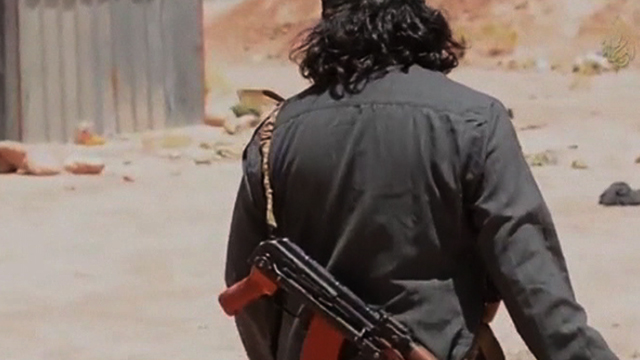 Australia - Several Western governments are trying to prevent their citizens from joining terror groups like the Islamic State. The UK believes about 600 citizens have signed up, while Australia estimates more than 50 of its people have joined the IS.

WASHINGTON – A Virginia woman was sentenced to four-and-a-half-years in prison on Monday for lying to US investigators about using social media to promote and recruit for the militant Islamic State group.

She admitted that between June and November last year she used several Facebook accounts to promote the group and claimed to have Islamic State contacts in Syria.

During that time she was in a relationship with an unidentified foreign national outside the United States, whom she tried to help travel to Syria to fight for Islamic State.

They communicated almost daily on Facebook until he backed out of the trip after their relationship ended in September.

Coffman listed "jihad for Allah&39;s sake" under her "work and education" on Facebook, according to the FBI, and was in contact online with individuals she believed were Islamic State facilitators in Syria.

When she was questioned by federal investigators in November last year, she lied about her relationship with the foreign national and her activities in support of the terror group.

A lawyer for Coffman did not immediately respond to a request for comment.