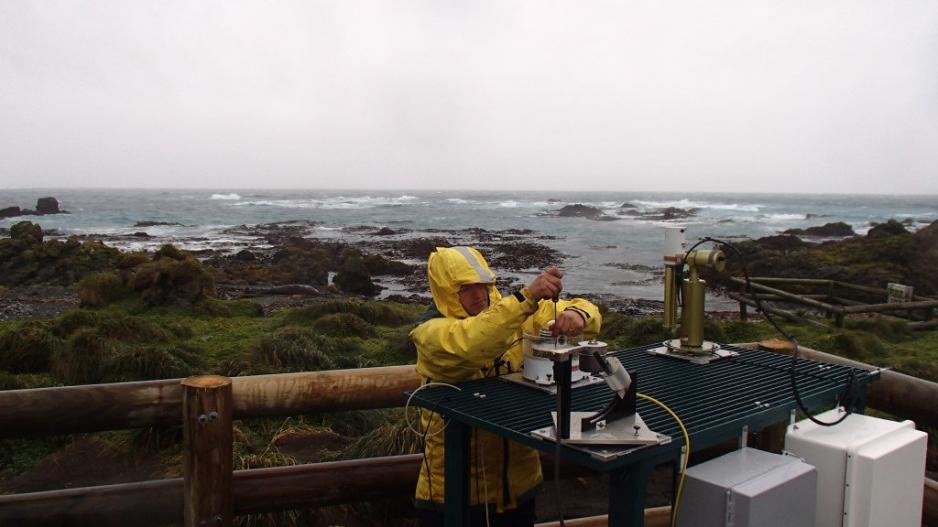 The decision to shut the station at Macquarie Island, which lies between Australia and Antarctica, follows an independent engineering investigation which highlighted growing safety, environment and ocean inundation risks, the Australian Antarctic Division (AAD) said.

Closure of Macquarie Island base is a shocker & a decision Prime Minister @TurnbullMalcolm should reverse. politas pic.twitter.com/LZZWaA4xn4

"Withdrawal of a permanent presence will be a further step towards minimising human impacts on the island," the government agency said in a statement.

AAD&39;s director Nick Gales acknowledged that some scientists would be disappointed with the decision given Macquarie Island&39;s unique and fragile ecosystem, but said the cost of refurbishing the station "could not be justified within existing budgets".

The division would instead focus on its operations on the Antarctic continent where the country has three bases -- Davis, Casey and Mawson, he added.

About a dozen jobs are expected to be affected when the facility, which has been in operation since 1948, closes in March and the AAD said it was working to see if they could be deployed to other stations.

"While scientific research on the island will be impacted, opportunities to conduct high priority research will remain possible through the use of the six existing field huts and through extended ship visits into the future," Gales said.

Several countries have territorial claims on Antarctica -- viewed as a potential future source of huge mineral resources -- although under a 1949 agreement the frozen continent is designated a scientific preserve.

About 30 nations operate permanent research stations in Antarctica including the US, Russia, Australia, Britain, France and Argentina.