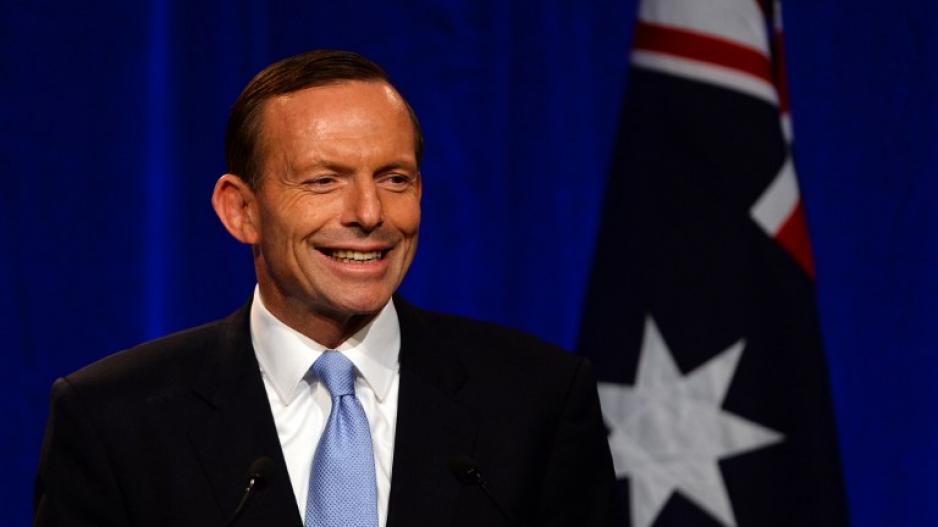 CANBERRA - Australia&39;s prime minister thanked the Egyptian president on Tuesday for his help in releasing an Australian reporter from prison and expressed hope that two Al-Jazeera colleagues would also be freed soon.

Prime Minister Tony Abbott spoke to President Abdel-Fattah el-Sissi by telephone for the first time since Australian Al-Jazeera reporter Peter Greste was released from an Egyptian prison over the weekend, the prime minister&39;s office said in a statement on Wednesday.

"The prime minister thanked President el-Sisi for his effort to bring Peter Greste&39;s imprisonment to an end," the statement said.

Greste, 49, is due to land in his hometown of Brisbane on Thursday.

Greste, Fahmy - a dual Egyptian-Canadian citizen - and Egyptian Baher Mohammed were arrested in Cairo in December 2013 and later convicted over their coverage of the violent crackdown on Islamist protests that year.

Canada&39;s Foreign Minister John Baird said on Monday that Fahmy&39;s release was imminent but gave no timeframe. Fahmy has relinquished his Egyptian citizenship as prerequisite to his deportation.