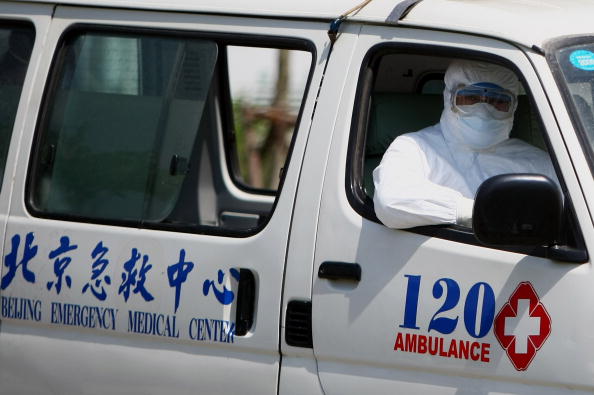 Nineteen primary school children in China have been hospitalised after drinking yoghurt said to be laced with rat poison and herbicide.

BEIJING - Nineteen primary school children in China have been hospitalised after drinking yoghurt said to be laced with rat poison and herbicide, the Xinhua state news said.

A 34-year-old woman from Loudi city in the central province of Hunan confessed to poisoning the yoghurt drink before delivering to the students, Xinhua said on Saturday.

It said the woman was suspected to be suffering from a mental disorder.

Three children were in serious condition but their lives were not in danger, Xinhua said. Investigations were going on.

There have been several attacks on schools in China in recent years while at the same time, food safety has become a contentious issue with a rising number of food-poisoning cases due in part to lax safety standards at small factories.