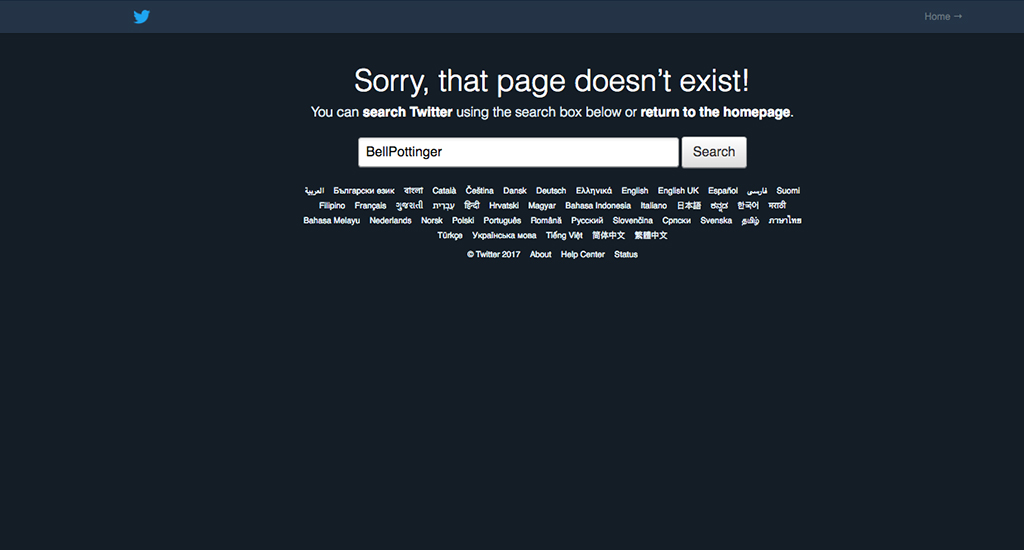 Bell Pottinger was a British multinational public relations headquartered in London. On 12 September 2017 it went into administration.

Scores of clients dumped the firm following pressure and protests from South Africans for work the firm did for the politically connected Gupta family.

The company was expelled last week from the United Kingdom (UK)’s Public Relations and Communications Association (PRCA) for its conduct in handling the Gupta account.

Bell Pottinger was found to have breached the ethics codes over its role in inciting racial hatred in South Africa.

British politician, Peter Hain said some justice had finally been served and that the company ought to be ashamed.

READ: How the ban will affect Bell Pottinger

“At last, there’s a bit of justice after Bell Pottinger’s malevolent, scandalous, fake news campaign, which re-racialised South African politics in a horrible way,” he said.

“It [Bell Pottinger]… paid the ultimate price and quite righty too because they deserve it,” he added.