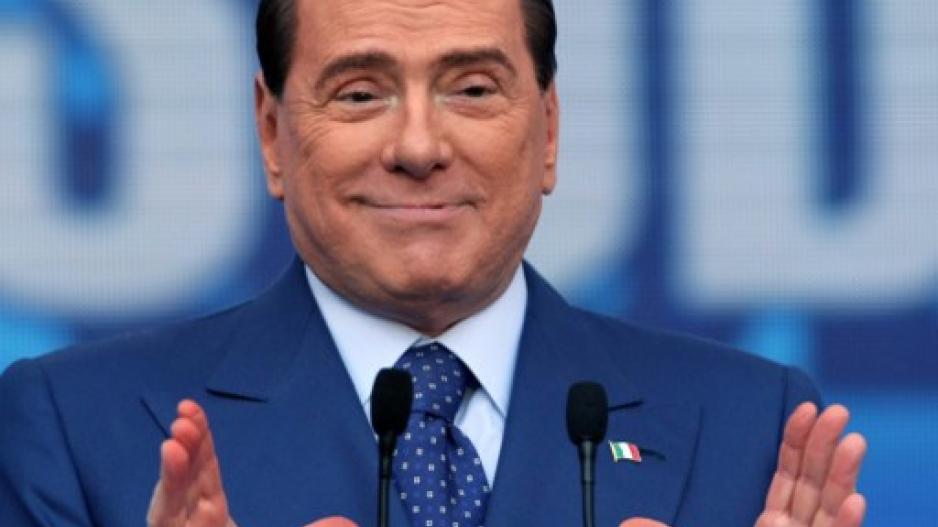 MILAN - The woman alleged to have had sex for money with then prime minister Silvio Berlusconi when she was just 17 testified in court for the first time on Friday at a trial of three friends accused of pimping for him.

Karima El-Mahroug described "sensual" soirees in a discotheque at Berlusconi&39;s villa in 2010 that invitees called the "bunga bunga", saying she was paid €2,000 or €3,000 a night.

But the woman, better known by her nickname Ruby the Heart Stealer, denied ever having sex with Berlusconi and said she had never received €5 million from him as she told friends in phone calls that were tapped by police.

"I never had sexual relations with him," she told the court in Milan, adding: "I&39;ve always refused to be a prostitute."

Confronted repeatedly by prosecutors with contradictions between what she told investigators and what she said in the telephone wiretaps, El-Mahroug said she "always talked rubbish" or "could not remember" particular conversations.

Judge Annamaria Gatto at one point interrupted her saying: "This is a trial, not a television show."

The Moroccan-born 21-year-old, a teenage runaway and exotic dancer, also admitted that she had lied to investigators who had questioned her in 2010.

El-Mahroug told them at the time that she had said to Berlusconi she was a minor but in court she said: "As far as he knew, I was 23 or 24."

She said that at Berlusconi&39;s house she saw up to 20 girls stripping for the prime minister in a variety of costumes but had never seen physical "contact" between the host and the young women.

El-Mahroug said Berlusconi had asked her for her number and would call her up to invite her, and she would sometimes stay the night with other girls.

El-Mahroug was testifying at the trial of three of Berlusconi&39;s friends: Lele Mora, a bankrupt former showbusiness agent, Emilio Fede, a network anchor for Berlusconi&39;s television empire, and Nicole Minetti, a showgirl and politician.

The three are accused of supplying girls for the allegedly raunchy "bunga bunga" parties.

El-Mahroug said she first met Fede at a beauty contest in Sicily when she was 16 and he had asked her for her phone number.

She said she had also worked for Mora as an "image girl" at parties.

El-Mahroug said Minetti was a regular attendee at the parties and she had once seen her perform a strip show for Berlusconi dressed as a nun.