BLOG: All you need to know about the UN General Assembly 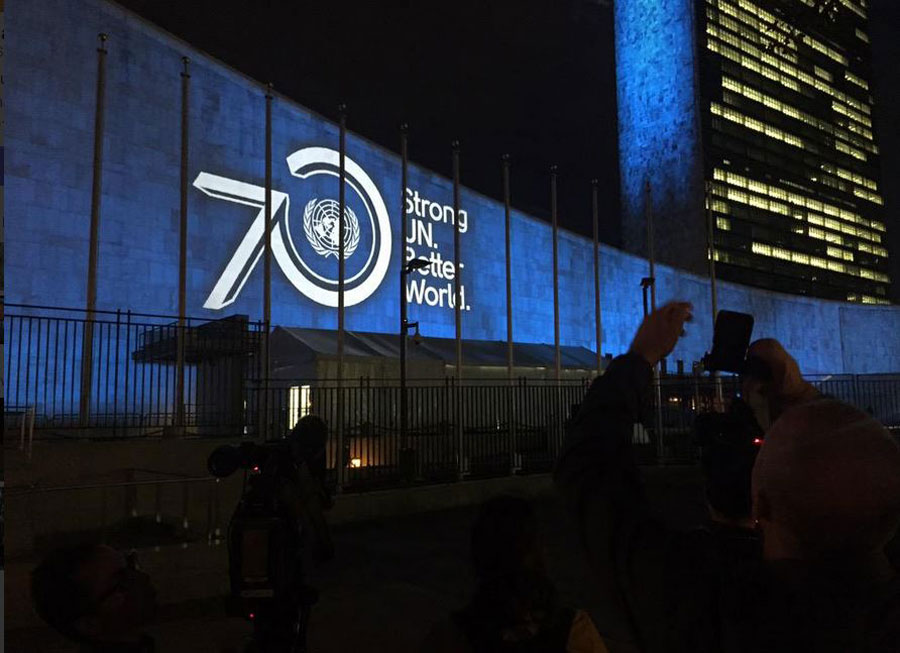 22 September 2015 - The launch of the 70th session of the UN General Assembly in New York.

JOHANNESBURG - eNCA&39;s Yusuf Omar is in New York to report on the 70th session of the United Nations General Assembly.

How does the UN General Assembly work and what does it do? @YusufOmarSA unpacks the UNGA with this eNCAexplainer https://t.co/fZOP1r6ukZ

The Pope is speaking at the UNGA, @Trevornoah&39;s press conference, and the iPhone6s goes on sale. It&39;s a crazy Friday in NYC!

BRICS is going to be a major talking point at the UNGA, PRESS PLAY to watch the eNCAexplainer by @YusufOmarSA https://t.co/BL81yYpJi5

Three hours of queuing for a UN General Assembly press pass, and a brown leather briefcase now holds the room at attention. Tanned and wrinkled like an old sofa, it&39;s been left in the line of journalists and humanitarian workers, and the American media are particularly alarmed. This is New York, and the world&39;s leaders are arriving.

"Call security... Step back..." they say, tiptoeing delicately around it.

The queue shuffles slightly back, others forward, all inching away from the bag.

A snicker, then a grin, as the word spreads across the room to a delegation of African journalists further up the queue. "Yes, it&39;s my bag," says a heavy man in a lavender shirt, slowly approaching to claim it.

The drama is over, and the wait resumes. UNGA