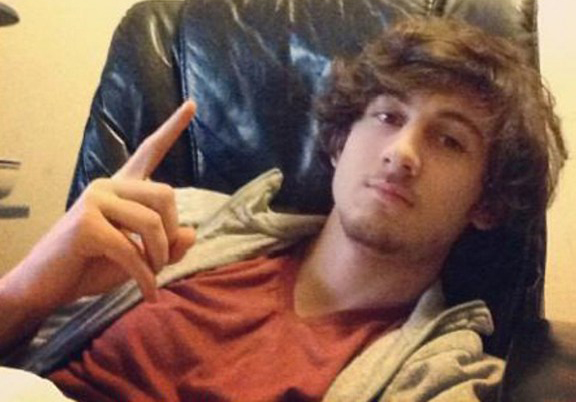 A jury is deliberating on whether to find Dzhokhar Tsarnaev guilty or not guilty of the 2013 Boston bombing.

BOSTON - Lawyers seeking to spare Boston Marathon bomber Dzhokhar Tsarnaev the death penalty will delve deeper into his older brother&39;s Islamist militant beliefs in court on Wednesday in an effort to cast him as the mastermind of the 2013 attacks.

The 21-year old ethnic Chechen was found guilty earlier this month of killing three people and injuring 264 in the April 15, 2013 attack, the worst on U.S. soil since September 2001, but jurors must now decide whether Dzhokhar Tsarnaev should be put to death or spend life in prison.

Defense lawyers have argued that Tsarnaev should be spared capital punishment because he was a pawn in a scheme to attack the world-renowned marathon that was led by his older brother Tamerlan, 26, who was killed days later in a shootout with police.

The first witness on Wednesday, the third day of defense testimony in the federal trial&39;s sentencing phase, will be Sam Lipson, the son of the Tsarnaev family&39;s landlord in Cambridge, Massachusetts, who has known the family since 2002.

Lipson began his testimony on Tuesday saying he noticed changes in Tamerlan&39;s demeanor a year or so before the bombing.

Jurors also heard from Tamerlan&39;s friends and acquaintances about how he appeared to transform from a gregarious boxer known for his fancy dress, to a man who wore white robes, a shaggy beard, and espoused violent jihad after a 2012 trip to Russia.

A former boxing coach of Tamerlan also testified on Tuesday that Dzhokhar followed his older brother around "like a puppy" when he saw them together, but admitted under cross examination that that was a decade ago.

Prosecutors have painted Dzhokhar as a much more active figure in the bombing, citing al Qaeda propaganda found on his computer and a note he wrote that appeared to cast the attack as retribution for U.S. military campaigns in Muslim lands.

Richard&39;s parents and Collier&39;s sister have spoken out publicly against federal prosecutors&39; pursuit of the death penalty, calling for a deal in which Tsarnaev would be sentenced to life in prison and give up his right to appeal.