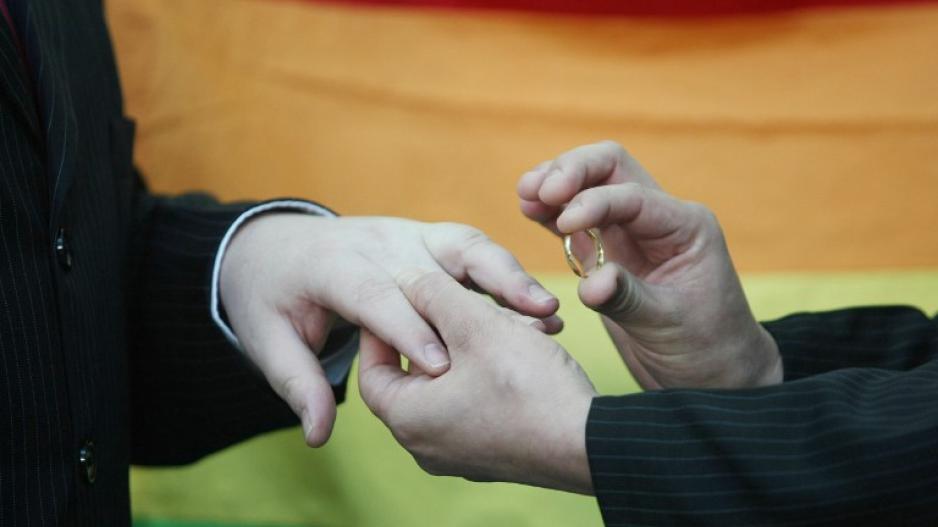 BRAZIL - A top judicial panel cleared the way for same-sex marriage in Brazil on Tuesday, ruling that gay couples could not be denied marriage licenses.

The National Council of Justice, which oversees the Brazilian judicial system and is headed by the chief justice of the Supreme Court, said government offices that issue marriage licenses had no standing to reject gay couples.

The Supreme Court "affirmed that the expression of homosexuality and homosexual affection cannot serve as a basis for discriminatory treatment, which has no support in the Constitution," said Chief Justice Joaquim Barbosa on the council&39;s website, referring to a 2011 ruling by the top court.

Barbosa also said there was no reason for the government&39;s marriage licensing offices to wait for the Brazilian Congress to pass a law authorising same-sex marriage.

Lawmakers are currently considering a bill that would legalise gay marriage.

The council&39;s decisions are subject to appeal before the Supreme Court.