Brazil floods claim the lives of at least 11 people 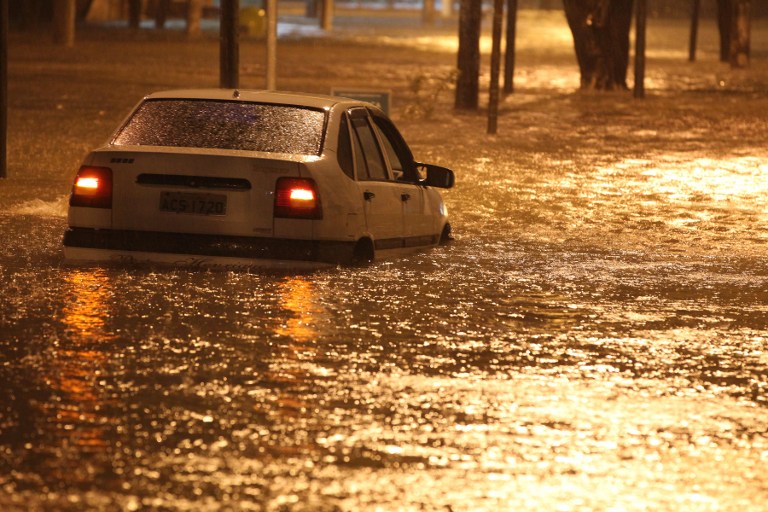 Some 70 homes were completely destroyed and 200 others damaged in the town of Lajedinho during a violent weekend storm, the spokesman said.

He added that rescue efforts were still underway Monday.

The town hall and many stores were also damaged in Lajedinho, a town of 4,000 people some 355 kilometres (221 miles) from Salvador, Bahia&39;s capital, the G1 news website said.

Residents were quoted as saying streets were under two metres of water.