Britain to begin Brexit negotiations by end of March: PM 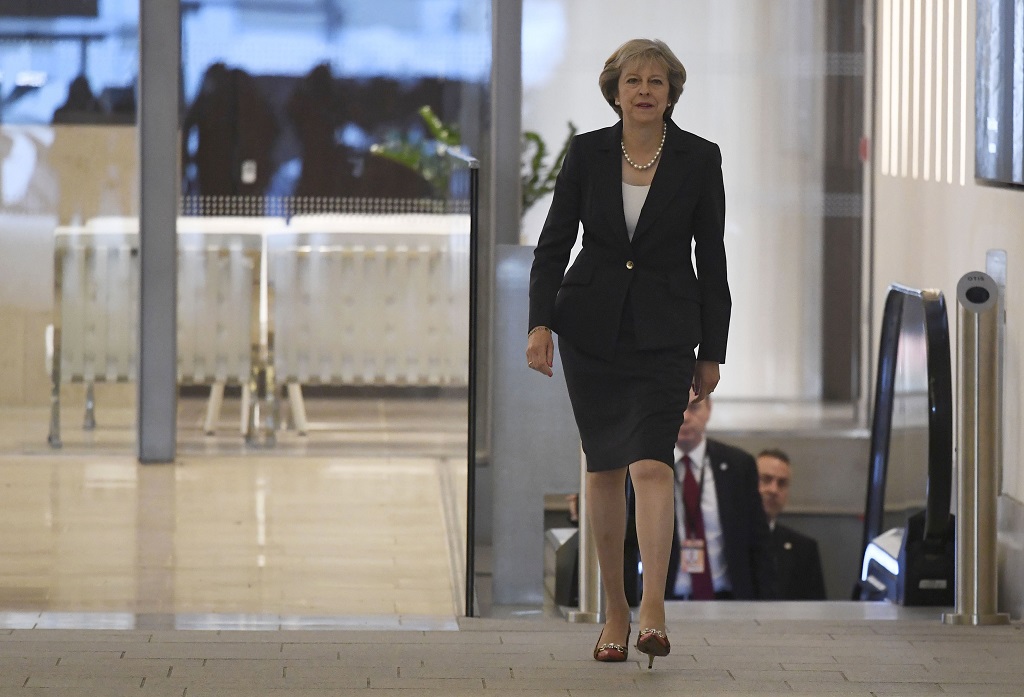 Britain's Prime Minister Theresa May arrives at a television studio during the annual Conservative Party Conference in Birmingham, Britain, October 2, 2016.

LONDON - Britain will trigger Article 50 of the Lisbon Treaty – which sets the rules for a two-year negotiating process for a nation leaving the EU – by the end of March, Prime Minister Theresa May said on Sunday.

“As you know, I have been saying that we wouldn’t trigger it before the end of this year so that we get some preparation in place,” May told the BBC’s Andrew Marr Show.

“But yes, I will be saying in my speech today that we will trigger [Article 50] before the end of March next year,” she said ahead of a keynote speech at the Conservative Party conference.

In an interview published in The Sunday Times newspaper, May said she  plans to repeal the 1972 act which took Britain into the European Union.

“We will introduce, in the next Queen’s speech, a Great Repeal Bill that will remove the European Communities Act from the statute book,” May told the newspaper.

“That was the act that took us into the European Union.

“This marks the first stage in the UK becoming a sovereign and independent country once again.”

The 1972 act is the means by which EU law is implemented in Britain.

The new legislation will enshrine Brussels regulations in British law, but Parliament will be able to overturn regulations it no longer wants.

The move is designed to reassure business and workers whose rights are protected by EU law.

The bill is expected to be introduced at the formal start of the next parliamentary session in April or May.

It will only take effect once Britain has left the EU following the two-year process started by triggering Article 50.