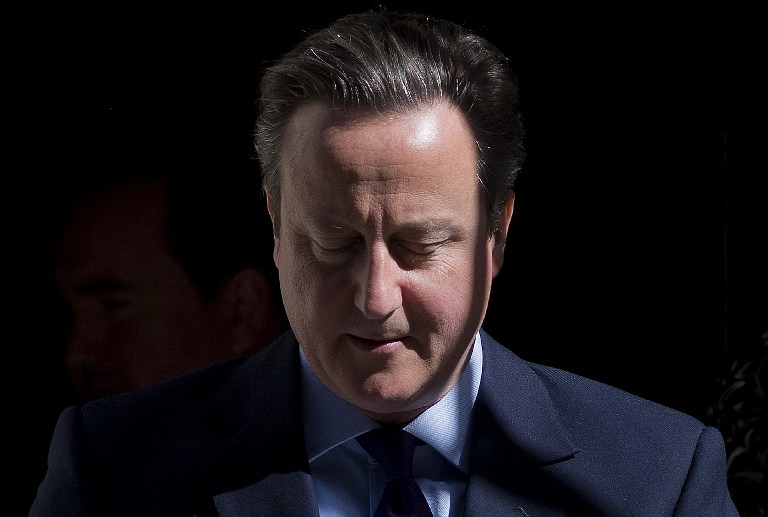 Cameron said he would resign as prime minister by October after Britons voted in a referendum to leave the European Union.

"I do not think it would be right for me to be the captain that steers our country to its next destination," he told reporters outside his Downing Street office.

"There is no need for a precise timetable today, but we should aim to have a new prime minister in place by the start of Conservative conference in October.

"The cabinet will meet on Monday, the governor of the Bank of England is making a statement about the steps it is taking."