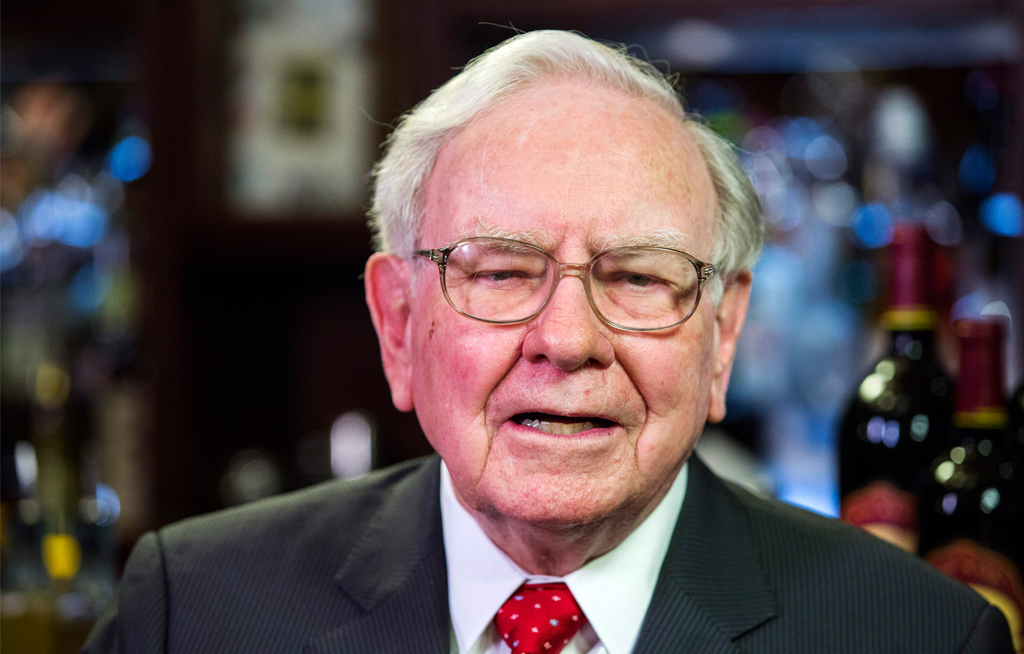 Warren Buffett, Chairman, CEO and largest shareholder of Berkshire Hathaway takes part in interviews before a fundraising luncheon for the nonprofit Glide Foundation in New York.

WASHINGTON – Billionaire investor Warren Buffett used his annual letter on Saturday to laud immigrants and their contribution to the growth of the US economy amid President Donald Trump's anti-immigrant stance.

"Americans have combined human ingenuity, a market system, a tide of talented and ambitious immigrants, and the rule of law to deliver abundance beyond any dreams of our forefathers," he wrote in the letter to shareholders of his massive Berkshire Hathaway conglomerate.

The annual missive from the 86-year-old investor – the world's third-wealthiest person, according to Forbes magazine – is poured over for clues to the thinking of the "Oracle of Omaha", who lives and works in the Nebraska city.

Buffett steered clear of any mention of Republican President Donald Trump, who took office on January 20. He had supported Democrat Hillary Clinton in her bid to win the White House.

The letter came as the country grapples with a sharp controversy over Trump's anti-immigrant policies and his crackdown on the estimated 11 million undocumented people living in the country.

The company reported net profit of $6,3-billion (R81,24bn) in the October-December period, a gain of nearly 15 percent from a year ago.

Berkshire, which has stakes in Kraft Heinz, Coca-Cola and a number of other companies, and recently invested in Apple, has benefited from the Wall Street rally after Trump's election.