Bulgaria to propose immediate closure of EU borders to migrants 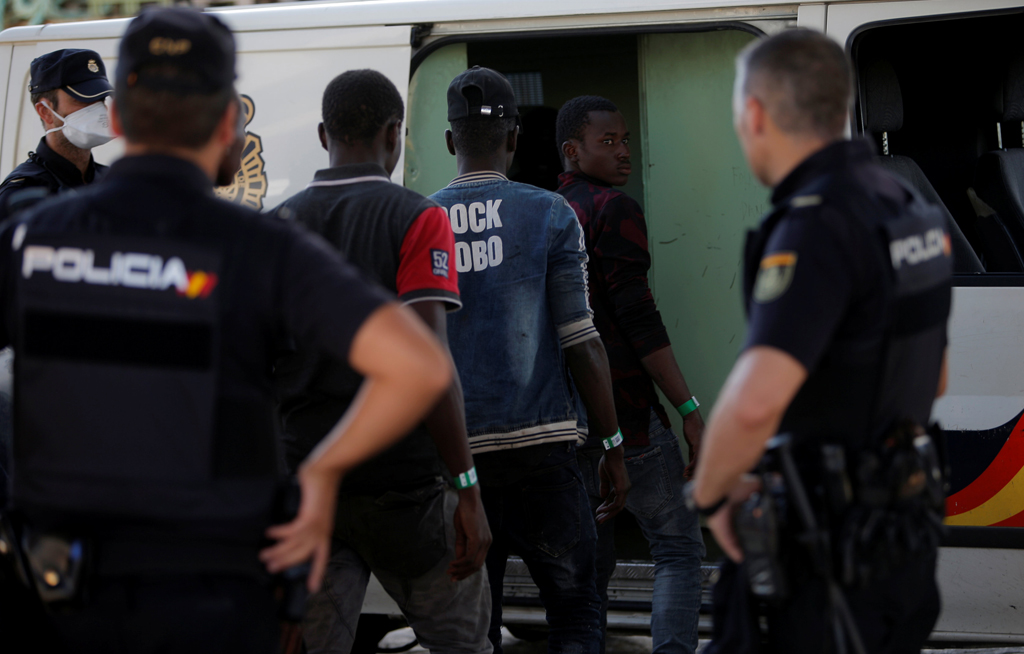 Migrants are led by Spanish police officers after arriving on a rescue boat at the port of Malaga.

SOFIA - Bulgaria will propose the immediate closure of the European Union&39;s external borders to migrants and the setting up of centres for war refugees outside its territory at the EU&39;s weekend mini-summit on migration.

Prime Minister Boyko Borissov said once migrant inflows were stemmed, the EU should deal with the thousands of migrants already in Europe, taking care of people fleeing conflict and sending the rest home.

"I will insist on the immediate closure of the external borders of the whole European Union," Borissov said in a surprise visit to parliament, following an opposition call for information on Bulgaria&39;s position on migration.

He said centres should be set up in Libya and Turkey to deal with migrants before they reached Europe.

Bulgaria, which holds the European Union presidency, hopes that by halting migrant inflows the bloc may also ease the concerns of Central European countries that are opposing calls to accept a quota of migrants who have entered the EU since 2015 in order to share the burden around the bloc.

"Their fear is that there are no guarantees that this process will not continue," Borissov said.

He said he would hold talks again with Hungarian Prime Minister Viktor Orban over the issue.

On Thursday, leaders of the Visegrad Four countries Hungary, Poland, Slovakia and the Czech Republic said they would skip the smaller summit on Sunday ahead of a full 28-member EU summit next week. On Friday, German Chancellor Angela Merkel downplayed expectations of a major breakthrough being reached at Sunday&39;s meeting. Borissov said he did not expect that any documents would be signed.