Canada pulls families of diplomats out of Cuba over mysterious illness 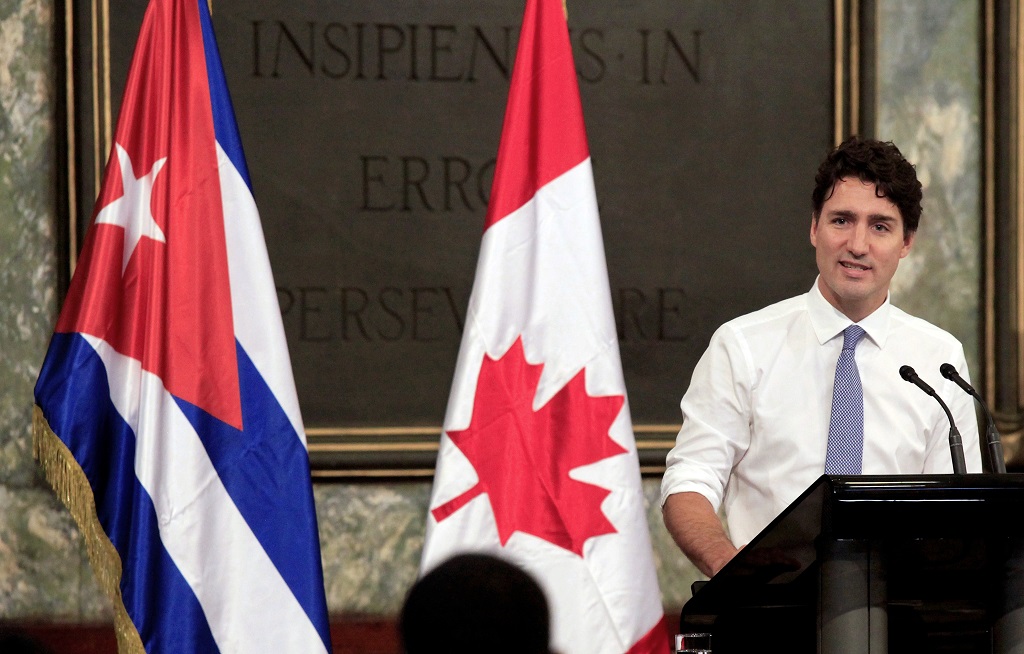 Canada announced on April 16, 2018, it was sending home the families of its diplomats in Cuba, after a year-long investigation into a mysterious illness afflicting Canadian and US officials failed to reveal a cause.

OTTAWA – Canada announced Monday it was bringing home the families of its diplomats in Cuba, after a year-long investigation into a mysterious illness afflicting Canadian and US officials failed to reveal a cause.

The number of Canadian envoys and family members with symptoms, meanwhile, has risen from eight to 10, a senior official told a media briefing. Twenty-seven had been tested.

"The cause (of their symptoms) remains unknown but could be human-made," the government concluded.

In a statement, the government said: "Arrangements will be made to support our diplomatic staff and their families returning to Canada in the coming weeks, as well as for those families who had expected to be posted to Cuba this summer."

Otherwise, "regular embassy operations will continue," it said, adding that it does not believe there are any risks for Canadian tourists in Cuba.

Canadian and US authorities had initially suspected a "sonic attack" or a "mass psychosomatic incident," which led to heightened diplomatic tensions between Washington and the Caribbean island nation. But those are "now considered unlikely," the senior official said.

American doctors and officials have pointed to "a new type of a possible acquired brain injury" outlined in a February issue of Journal of the American Medical Association by health experts at the University of Pennsylvania, who treated 21 US diplomats.

Canada has accepted that theory.

The symptoms included dizziness, headaches and a lack of ability to concentrate. "In some cases the symptoms have appeared to lessen in intensity, before reasserting themselves," the government said.

Those who were afflicted included global affairs, immigration and national defense staff at the embassy as well as their spouses and children.

An environmental assessment in March of diplomatic staff quarters where the illness appeared to have been centered, including air and water tests, "did not indicate anything that could point to a cause."

The last two cases in August and December involved individuals who reported having sensed what they described as waves of pressure.

Unlike their American counterparts who suffered injuries resembling brain trauma, however, no Canadian envoy reported hearing any suspicious sound prior to falling ill. One Canadian described hearing a high pitched noise like a sheet of metal being flexed, but they did not suffer any sickness.

Initially US officials suspected the Americans had been targeted by some sort of acoustic weapon, although in public senior officials were more cautious, speaking of "health attacks."

More recent US media reports suggest that FBI agents dispatched to Havana have not been able to find any evidence to support the acoustic or sonic weapon theory, either.

An investigation led by the Royal Canadian Mounted Police in collaboration with US and Cuban authorities continues.

Ottawa noted it has received "close cooperation" from the Cuban authorities since the health concerns first surfaced in April 2017.