Canada sees rising tide of migrants from the US 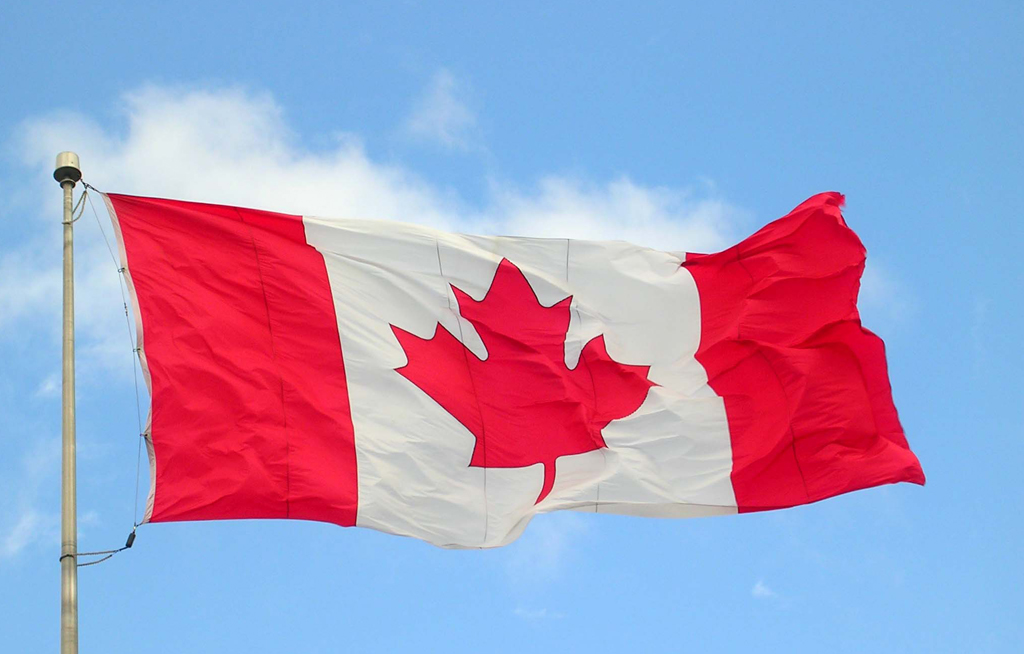 TORONTO - The flow of migrants, mostly Haitians fearing expulsion from the United States, has surged in recent weeks on Canada's southern border, with requests for asylum tripling since mid-July, officials say.

At the Lacolle crossing point on the Quebec border, federal police have erected a tent on a logging road to check the identities of the new arrivals, who come on foot hauling suitcases and packages.

More than 100 persons were processed Sunday morning, while 50 others waited patiently to register with the Canadian border services.

Most of them were Haitians but they included some Yemenis and Somalis.

Once registered, the migrants are taken to a transit center, and from there sent on to Montreal, where they are housed while authorities consider their requests for asylum.

Montreal's Olympic stadium has been turned into a shelter for more than 1,000 people.

An estimated 450 to 700 migrants traverse the border each week at the Lacolle crossing point, according to the head of the union representing customs and immigration workers, Jean-Pierre Fortin.

Quebec's immigration minister Kathleen Weil said this week that asylum requests averaged 50 a day in the first half of July, but "the pace has surpassed 150 requests."

Prime Minister Justin Trudeau on Friday promised that Canada would step up its efforts to handle the surge.

But he also appealed to those seeking asylum to go through proper immigration channels rather than cross the border illegally.

The wave of Haitians coming into the country stems from their loss of "temporary protected status" in the United States, which was granted to 60,000 Haitians after the Caribbean nation was devastated by a 2010 earthquake.

The special status has been extended for six months, but is due to expire at the end of the year.