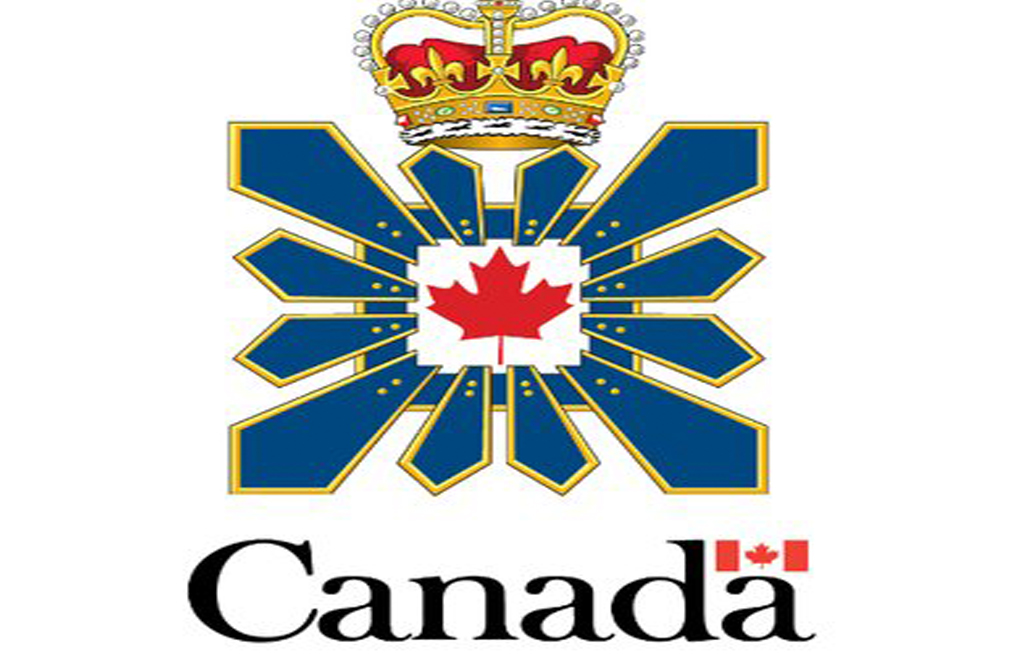 TORONTO  - Canada&39;s main spy agency joined Twitter on Wednesday, announcing in a cheeky flip of the script: "Now it&39;s your turn to follow us."

Canadian Security Intelligence Service Director Michel Coulombe said in a statement the agency wanted the public to have a better understanding of what it does.

"Speaking publicly on the nature of our work isn&39;t always easy, but we want CSIS to be more accessible," he said.

Canada&39;s ruling Liberals ran on an election platform last year to increase government transparency and oversight of the country&39;s spy agencies, which have been accused of being overly secretive.

The agency by Wednesday afternoon had 2,247 followers and was following 17 accounts including the US Federal Bureau of Investigation and the Central Intelligence Agency.

The new account, @csiscanada, was not the spy agency&39;s first foray into social media.

At least two other accounts, @csiscareers and its French-language counterpart, @carriereauscrs, have been around since September 2013, although they tweeted mostly recruitment messages.

Canada&39;s other spy agency, the Communications Security Establishment, is already on Twitter.

In 2014, the CIA joined Twitter with a similar tongue-in-cheek announcement: "We can neither confirm nor deny that this is our first tweet."