China wants US to explain surveillance 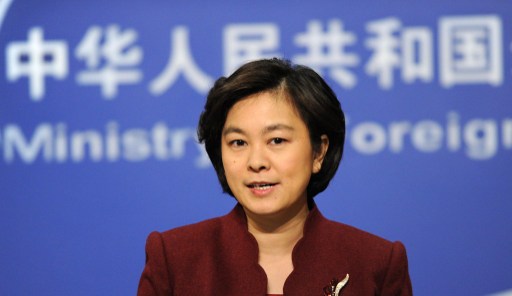 China - The Ministry on Monday joined calls for Washington to provide explanations following disclosures of National Security Agency programmes which collect millions of telephone records and track foreign Internet activity on US networks.

Officials and lawmakers in Germany and other countries are already pressing Washington for information about the collection of information that might affect their citizens&39; privacy.

Snowden flew to the Chinese autonomous region of Hong Kong on May 20 and is believed to still be there, though in hiding at an unknown location.

China hasn&39;t said whether it would cooperate with any US demands for his extradition, and Hong Kong&39;s Western-style legal system that is distinct from that on the Chinese mainland allows opportunities for him to appeal.

US officials have defended the surveillance programmes as essential to disrupting terrorist plots.

Former Vice President Dick Cheney said Sunday he was "very, very worried" that Snowden would pass on sensitive information to China in return for immunity or sanctuary.

Asked whether Snowden was a Chinese spy or cooperating with Beijing, Hua answered: "This is complete nonsense."