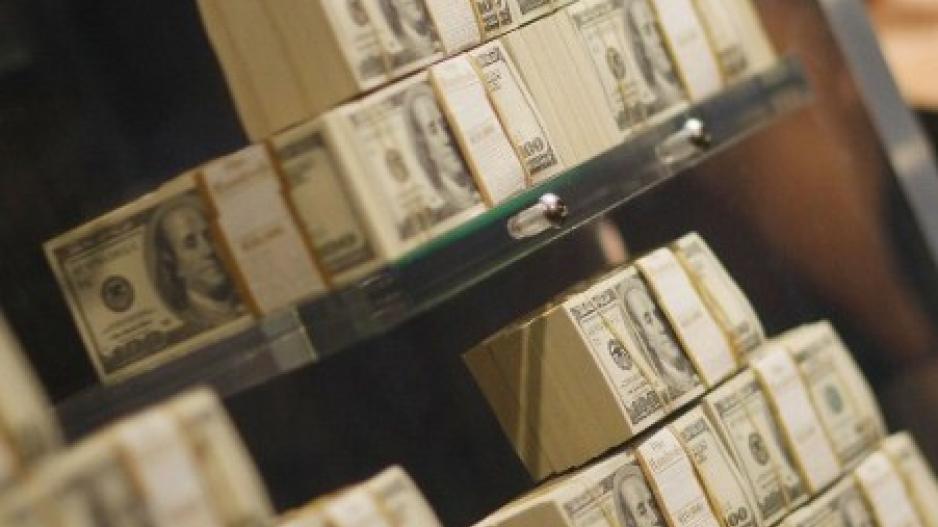 Paul Burks was the mastermind of a $600 million investment scam - one of the biggest in U.S. history - that attracted 1 million investors in his home state of North Carolina.

BEIJING - A businesswoman in China has been sentenced to death for defrauding her clients of around $70 million in an investment scam, state media reported Friday as authorities crack down on illegal banking.

Lin Haiyan, 39, from the eastern city of Wenzhou, a free-wheeling business hub, was condemned after illegally raising 640 million yuan ($104 million) from relatives, friends and other investors, the National Business Daily reported.

She put the money into securities and futures, racking up huge losses, the report said citing a court in Wenzhou, but claimed she was making profits in order to swindle more funds in an attempt to pay back investors and speculate further.

When the scheme, begun in 2007, collapsed in October 2011 her investors were left with losses of 428 million yuan, the newspaper said.

Wenzhou is rife with under-the-counter lenders. The city was hit by a debt crisis in 2011 when a number of private loans went bad and some entrepreneurs fled or even committed suicide, sparking fears of a nationwide financial crisis.

China is strengthening controls on private lending, which is deemed opaque, unregulated and risky.

The government said last month it had convicted 4,170 people on charges of "illegal fund-raising" since 2011. It said 1,449 had been given sentences ranging from five years in prison to the death penalty, without specifying further.

In 2009, China sentenced businesswoman Wu Ying, once listed as one of its richest women, to death for swindling private investors of 380 million yuan, provoking a public outcry. The Supreme Court overturned the sentence last year.