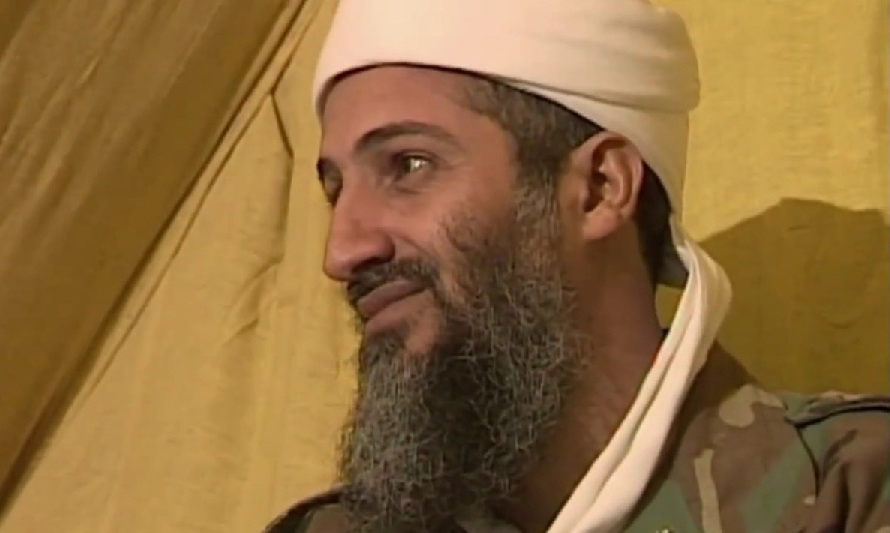 File image of the late al-Qaeda head, Osama Bin Laden. One of his sons, Hamza bin Laden has now been designated as a global terrorist by the US State and Treasury departments.

The list of the videos was included in the release on Wednesday by the U.S. Central Intelligence Agency of nearly 470,000 files found on the computer seized in the May 2, 2011, U.S. raid on the al Qaeda founder&39;s hideout in Abbottabad, Pakistan.

It is the fourth tranche of materials taken from the walled compound where bin Laden and his family lived to be made public by the U.S. government since May 2015.

Materials that still have not been released are being withheld because they could harm national security, are blank, corrupted or duplicate files, are pornographic or are protected by copyright, said a CIA statement.

The copyright-protected materials include more than two dozen videos such as "Antz," "Cars" and other animated films, the role-playing game "Final Fantasy VII" and "Where in the World is Osama bin Laden" and two other documentaries about the al Qaeda leader, the CIA said.

"Today’s release of recovered al-Qaeda letters, videos, audio files and other materials provides the opportunity for the American people to gain further insights into the plans and workings of this terrorist organization," said CIA Director Mike Pompeo. "CIA will continue to seek opportunities to share information with the American people consistent with our obligation to protect national security."

The materials released on Wednesday are posted on line, in their original Arabic.

The CIA said that the materials, like those released in the past, provide insights into the origins of the differences between al Qaeda and Islamic State, disagreements within al Qaeda and its allies, and the problems al Qaeda faced at the time of bin Laden&39;s death.