IS claims first attack on US soil, warns of more to come 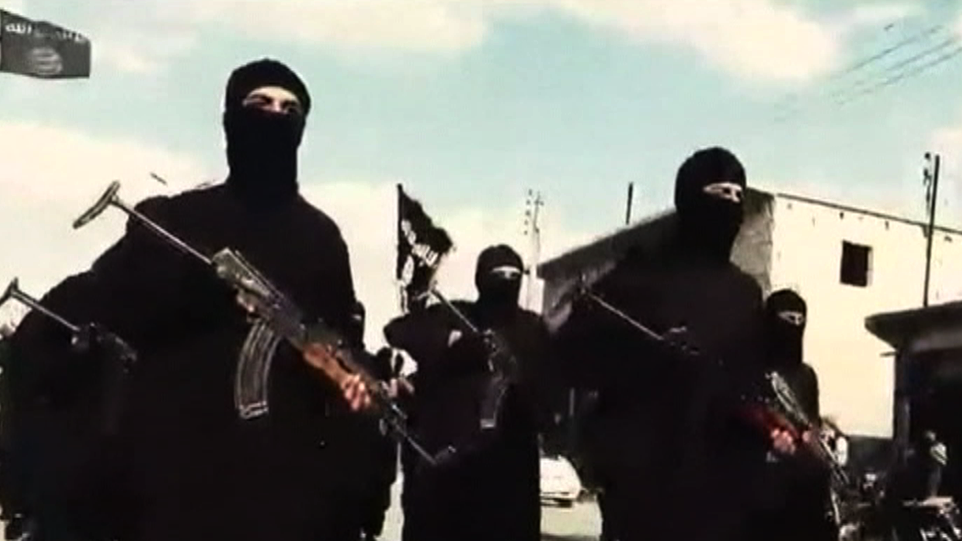 BEIRUT - The Islamic State group Tuesday claimed its first attack on US soil, a shooting at an anti-Muslim event in Texas over the weekend showcasing cartoons mocking the Prophet Mohammed.

"Two of the soldiers of the caliphate executed an attack on an art exhibit in Garland, Texas, and this exhibit was portraying negative pictures of the Prophet Mohammed," the jihadist group said.

"We tell America that what is coming will be even bigger and more bitter, and that you will see the soldiers of the Islamic State do terrible things," the group announced.

It was the first time IS claimed to have carried out an attack in the US.

Police said two men drove up to the conference centre Sunday in Garland, Texas, where the right-wing American Freedom Defense Initiative was organising the controversial cartoon contest, and began shooting at a security guard.

Garland police officers then shot and killed both men.