Convenience shop items delivered by drone in US 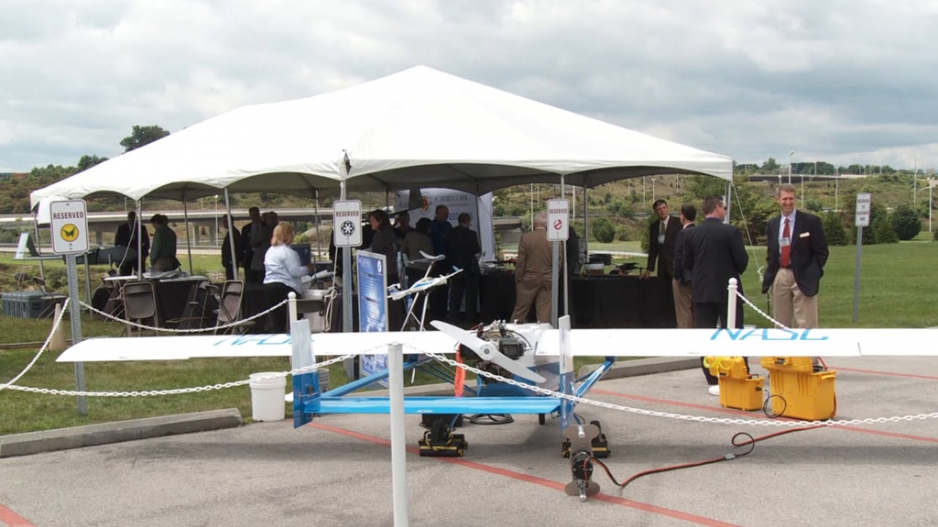 The Nevada-based company boasted of being the first drone service to complete regular commercial deliveries to residences in this country, having completed 77 such autonomous missions.

"We have now successfully completed the first month of routine commercial drone deliveries to customer homes in partnership with 7-Eleven," Flirtey chief executive Matthew Sweeny said in a release.

"This is a giant leap towards a future where everyone can experience the convenience of Flirtey's instant store-to-door drone delivery."

Flirtey said it made 77 drone deliveries to homes of select customers on weekends in November, filling orders placed using a special application.

Ordered items, including food and over-the-counter medicine, were packed into special containers and flow by drones that used GPS capabilities to find addresses, according to Flirtey.

Drones hovered in the air and lowered packages to the ground, on average getting items to customers within 10 minutes, the company reported.

Flirtey and 7-Eleven planned to expand the drone delivery service in the coming year.

Amazon earlier this month said it completed its first delivery by drone, in what the global online retail giant hopes will become a trend in automated shipments by air.

The delivery to a customer near Cambridge, England, was announced in a tweet by Amazon founder and chief executive Jeff Bezos.

"First-ever #AmazonPrimeAir customer delivery is in the books. 13 min -- click to delivery," he wrote of the December 7 order.

Amazon, which has been testing drone deliveries in the US and elsewhere, has on several occasions complained that the regulatory environment in the United States for these automated deliveries is more cumbersome.

Amazon is not the only group working on drone deliveries. Google parent Alphabet has a similar project known as Wing and some reports say US retail behemoth Wal-Mart is also studying drone deliveries.

In the US, the first commercial drone delivery was made in July when 7-Eleven, with drone startup Flirtey, transported a chicken sandwich, hot coffee and donuts to a customer near Reno, Nevada.