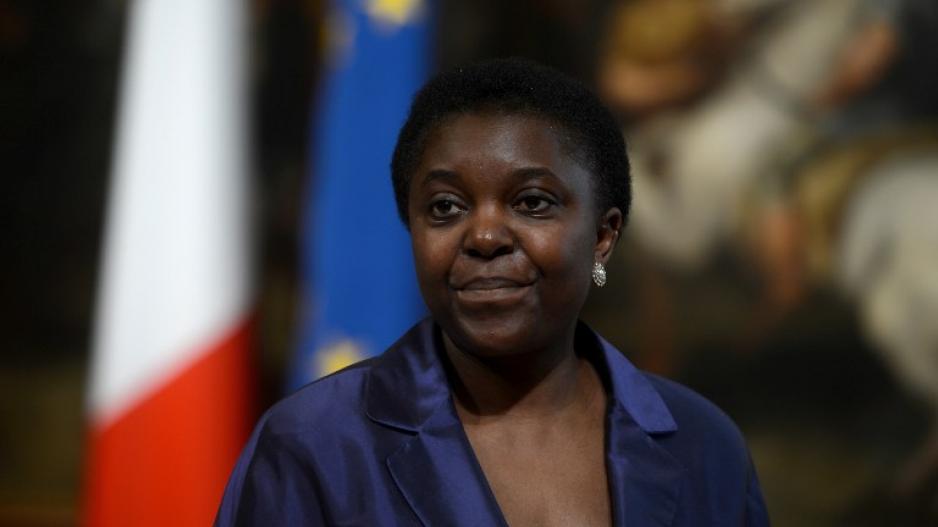 ROME - A councillor belonging to Italy&39;s anti-immigrant Northern League party called Thursday for the country&39;s first black minister to be raped, sparking an outcry and her expulsion from the party.

"Won&39;t someone rape her, just to make her understand what victims of this terrible crime feel? For shame!" Dolores Valandro, a councillor in Padua in Northern Italy, wrote on Facebook alongside a photograph of African-Italian Immigration Minister Cecile Kyenge.

Valandro was apparently reacting to an article on a website called "all immigrant crimes" which detailed an alleged attempt by a Somali in Genoa to rape two Romanian girls, Italian media reports said.

Kyenge said "everyone should feel offended" by the comments, and said she had long battled against violent language and behaviour.

Her reaction was supported by Prime Minister Enrico Letta, who said: "Cecile Kyenge is right, each one of us should feel offended, I feel offended."

"The words do not deserve any comment, just disdain. Cecile deserves solidarity from me, the government and the country," he said.

Valandro later apologised, saying: "It was a something I said in a moment of anger. When I&39;m angry I vent that way."

Kyenge, an eye doctor and Italian citizen originally from Democratic Republic of Congo (DRC), has been subjected to a barrage of racist attacks since being appointed minister in February.

She has drawn heated criticism from the League over plans to push for legislation that would allow children born in Italy to immigrant parents to get automatic citizenship instead of waiting until 18 to apply.