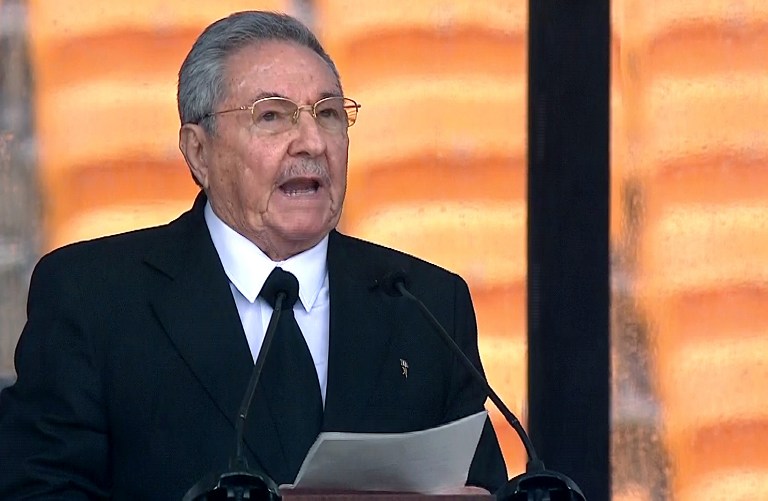 MOSCOW - Cuban President Raul Castro has arrived in Moscow and was to hold meetings Wednesday on a visit that will see him participate in the Victory Day military parade May 9.

The visit is Castro&39;s third to Russia as head of state. He is the first invited leader to arrive ahead of grandiose celebrations marking 70 years since Soviet victory over Nazi Germany in 1945.

He and Putin last met in July 2014, when Putin went to Cuba on his Latin American tour. This will be their first encounter since the historic rapprochement between the island&39;s leftist leaders and the United States.

In March Russia&39;s Foreign Minister Sergei Lavrov went to Havana to reinforce Russia&39;s demands for an end to the US blockade.

Castro will meet Medvedev Wednesday to discuss economic ties in spheres of energy, transportation and health, according to the government.

Russia and Cuba were allies during the Soviet era and Raul Castro visited the country dozens of times in his capacity as defence minister.

Among those was a visit in 1962, when he agreed to the details of placing Soviet nuclear missiles on the island, which unleashed the Cuban missile crisis.