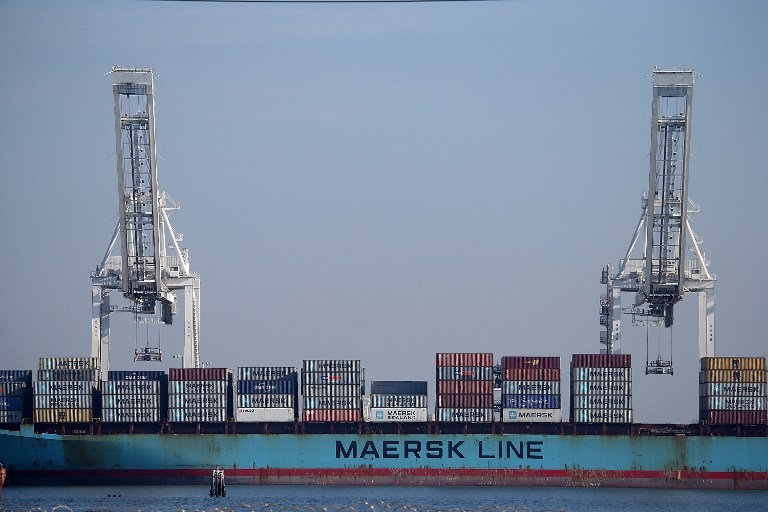 STOCKHOLM - The world&39;s leading container shipping company Danish Maersk Line on Saturday said one of its vessels rescued 113 migrants off the coast of southern Italy.

He could neither specify where exactly the migrants were rescued nor when the stress signal was picked up.

The vessel is currently situated off the coast of the Sicilian town of Pozzallo and awaiting instructions from the Italian Maritime Rescue Coordination Centre (MRCC Rome).

The Maersk container&39;s move to rescue the migrants is part of "an ancient code of conduct," according to Linnet.

"It&39;s not the first time...they have picked up migrants two or three times before in recent years," he told AFP.

Italy&39;s new populist government has threatened to seize several other ships carrying migrants, sparking a row with the EU.

Infrastructure minister Danilo Toninelli on Thursday said that two rescue migrant ships -- Lifeline and Seefuchs of the German NGO Mission Lifeline -- would be seized and directed to Italian ports for investigation "into their legal status".